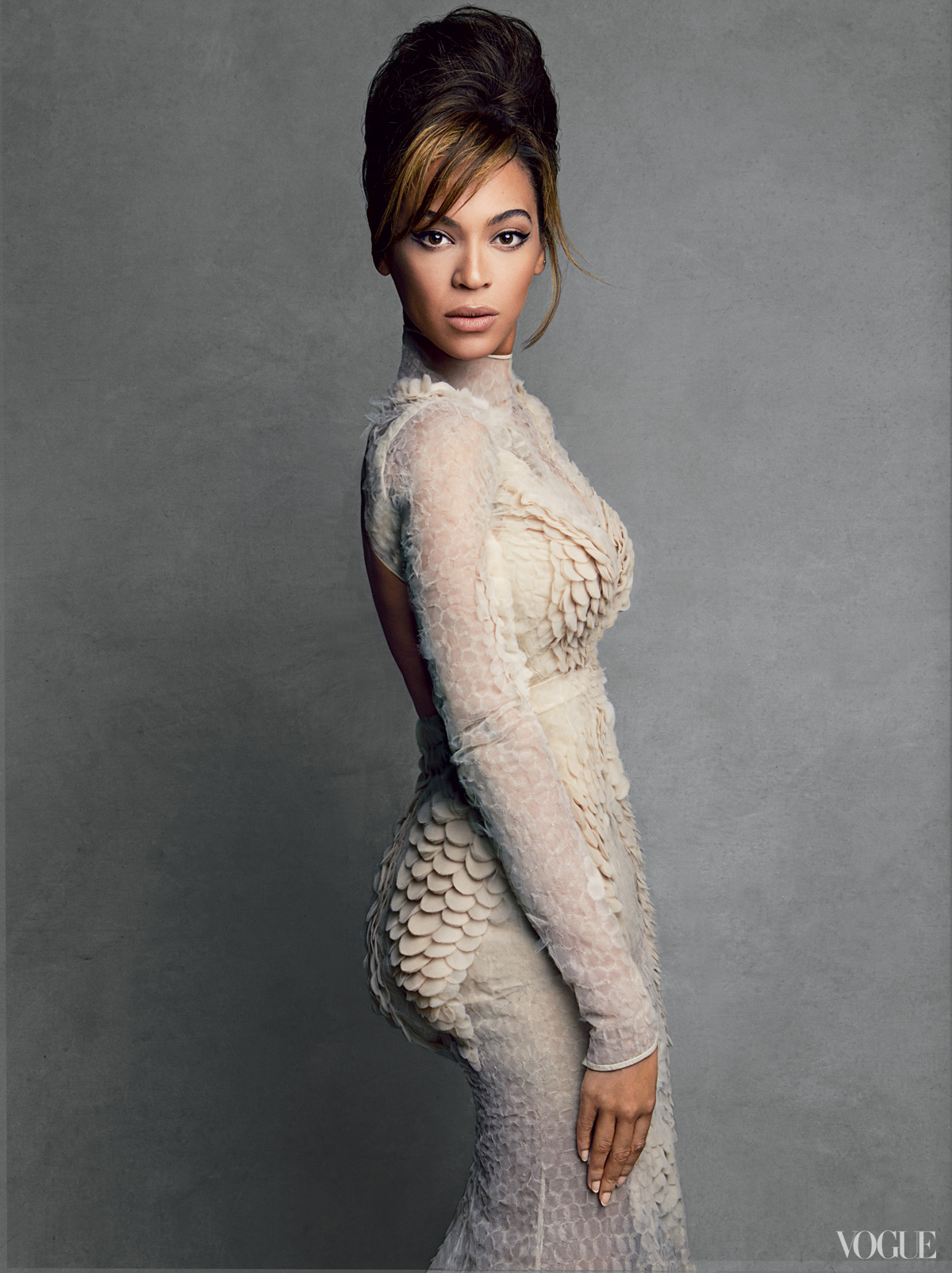 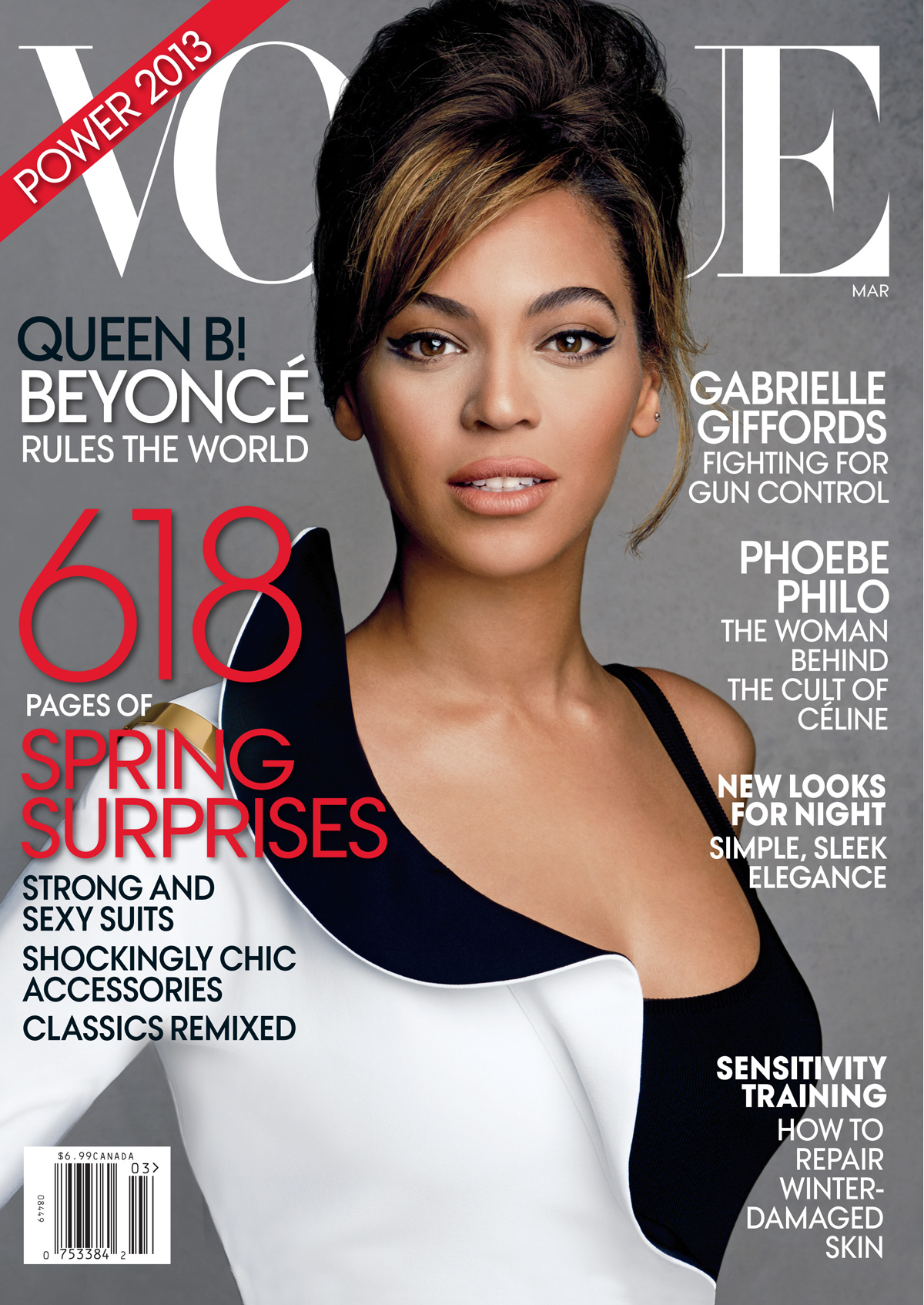 Beyonce’s hot streak continues as she graces the cover of March issue of Vogue magazine. In the issue, she has spoken on family life, her upcoming album, the HBO documentary releasing on February 16th and more.

Then there’s Life Is But a Dream, a revealing HBO documentary that Beyoncé codirected, due February 16 (and sure to air on heavy rotation thereafter). Also: new music from the platinum trio of her youth, Destiny’s Child. Then: Beyoncé’s latest solo album, which Beyoncé, ever the perfectionist, is still tinkering with at this moment. “I’m going to be tweaking,” she says, smiling. “I still have things to figure out.”

Red full story here and hit the jump for the photoshoot plus behind the scenes footage, shot by Patrick Demarchelier. 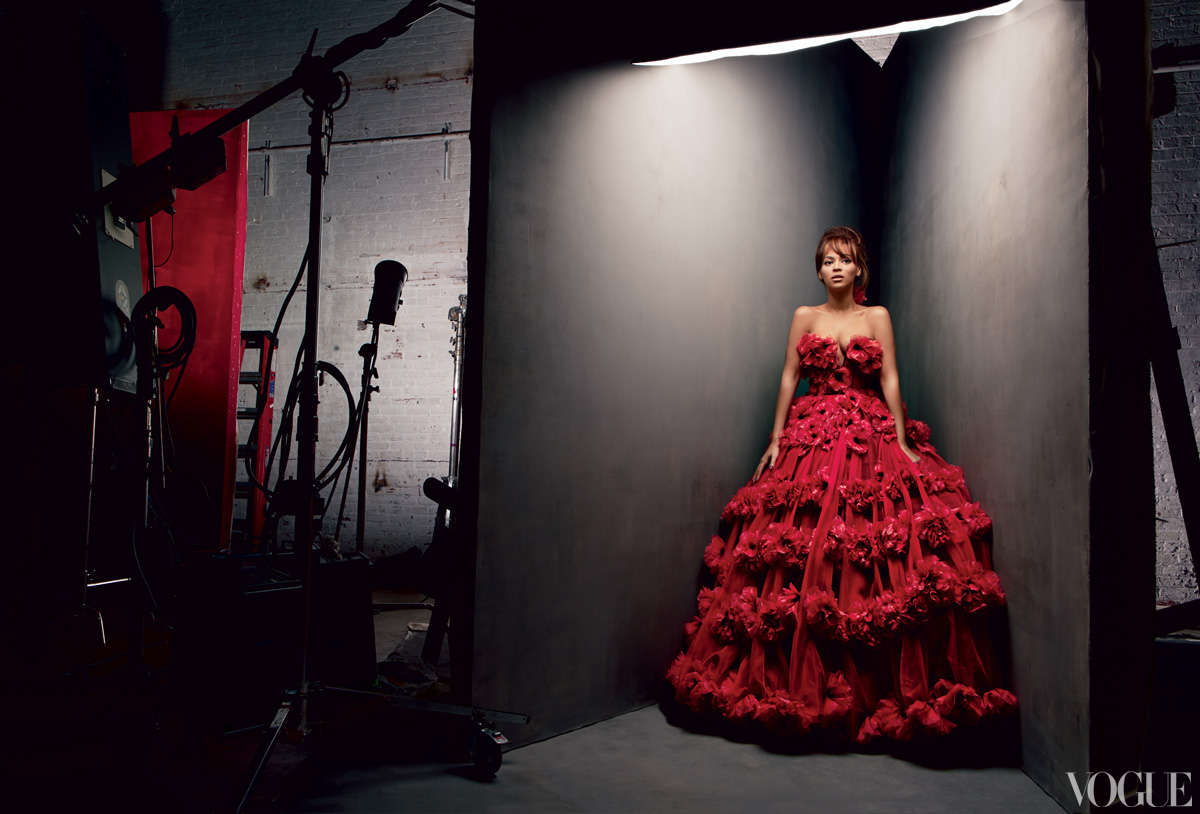 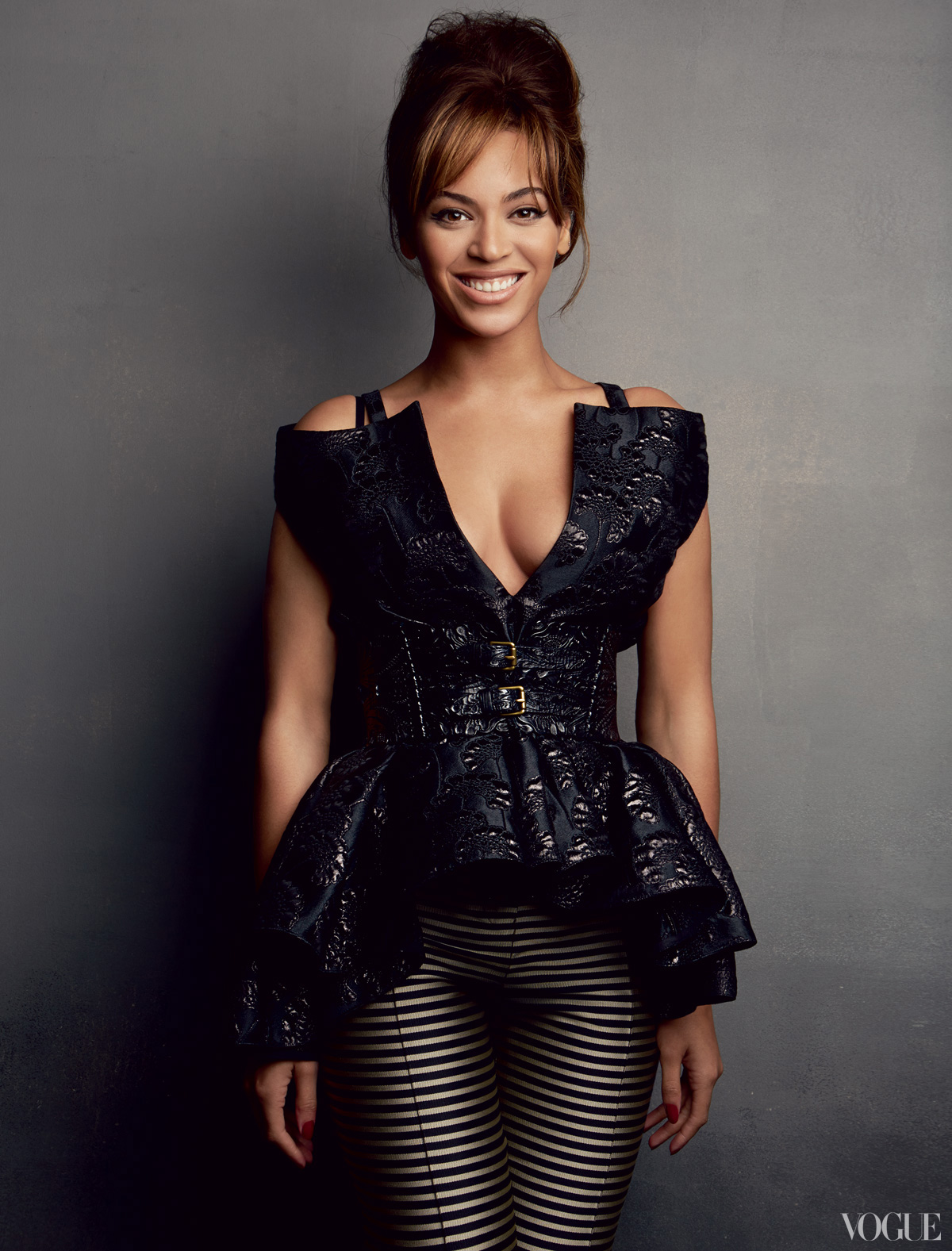 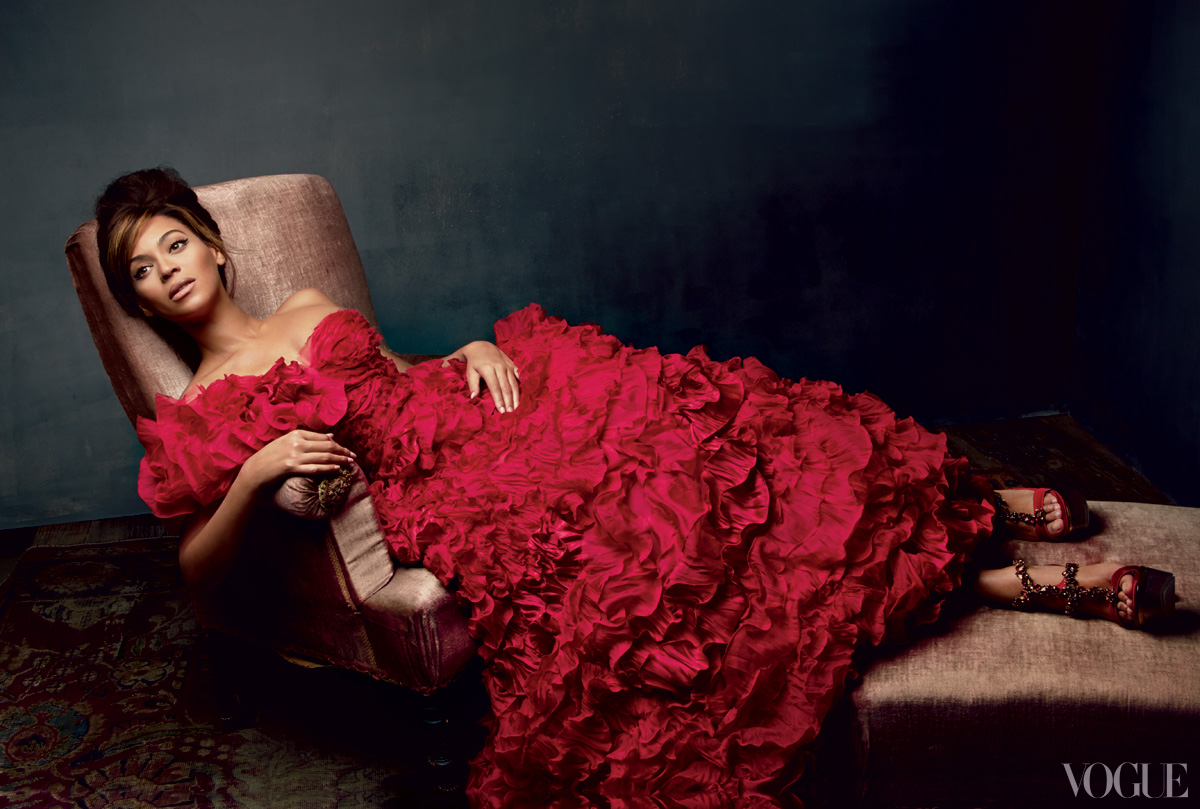 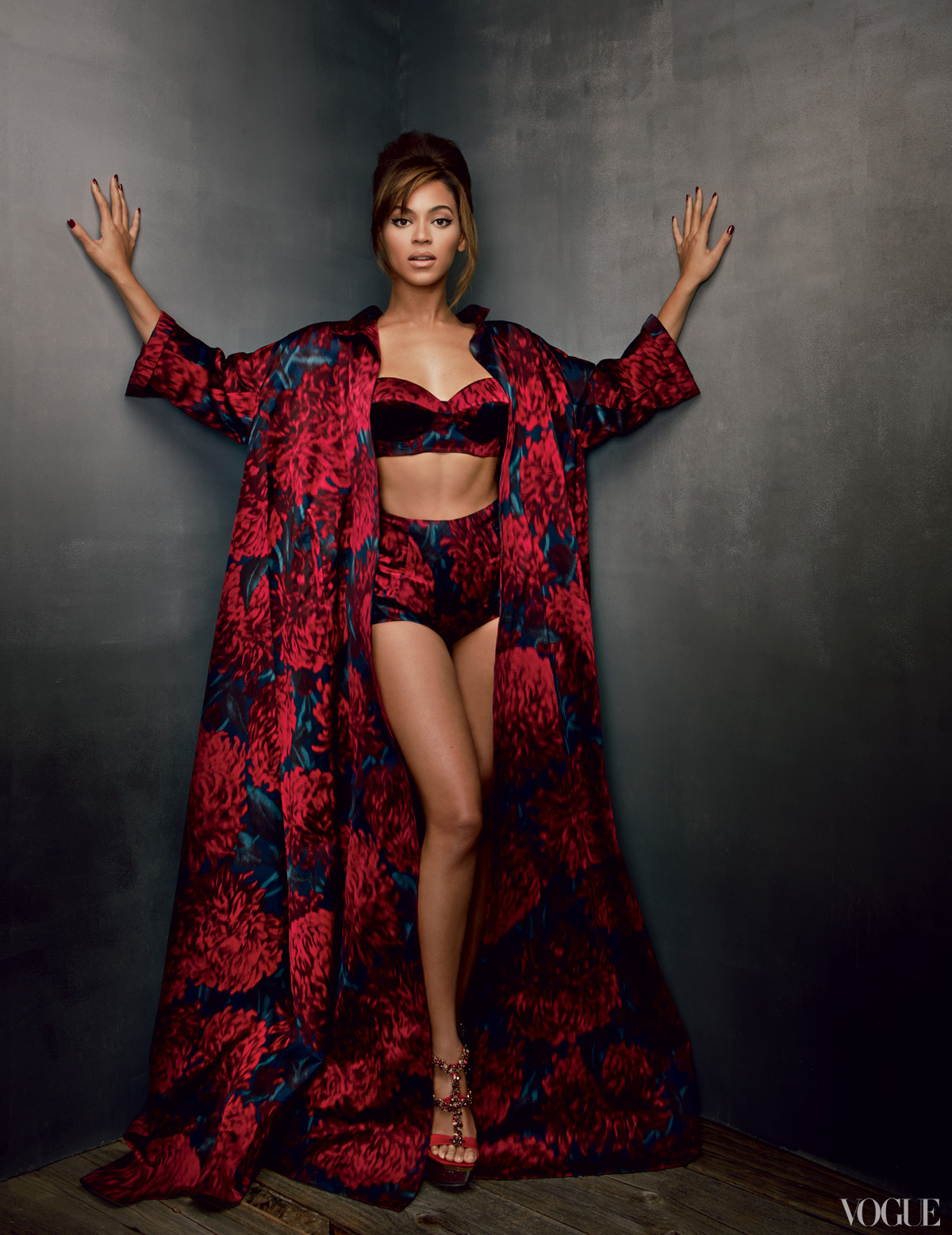 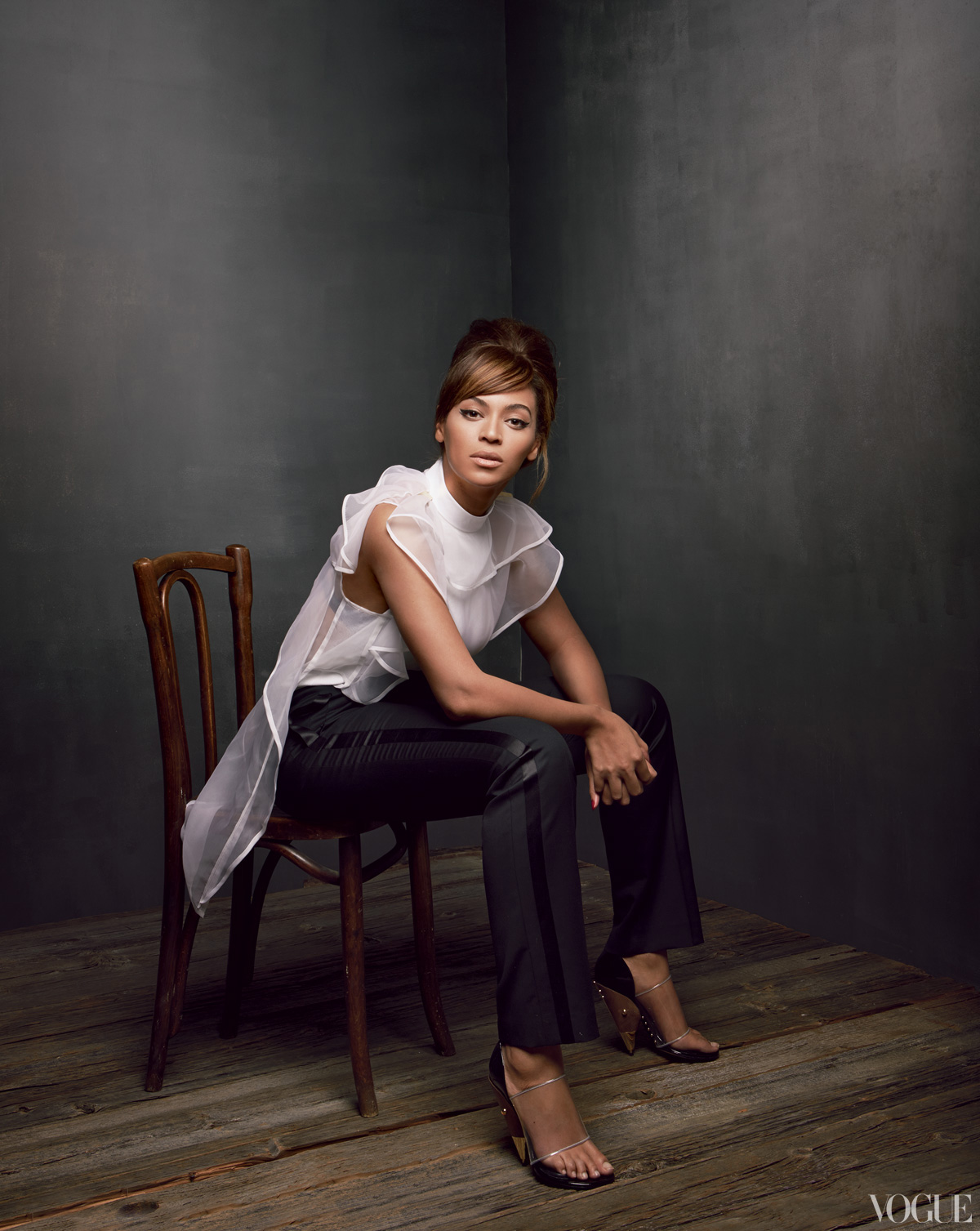 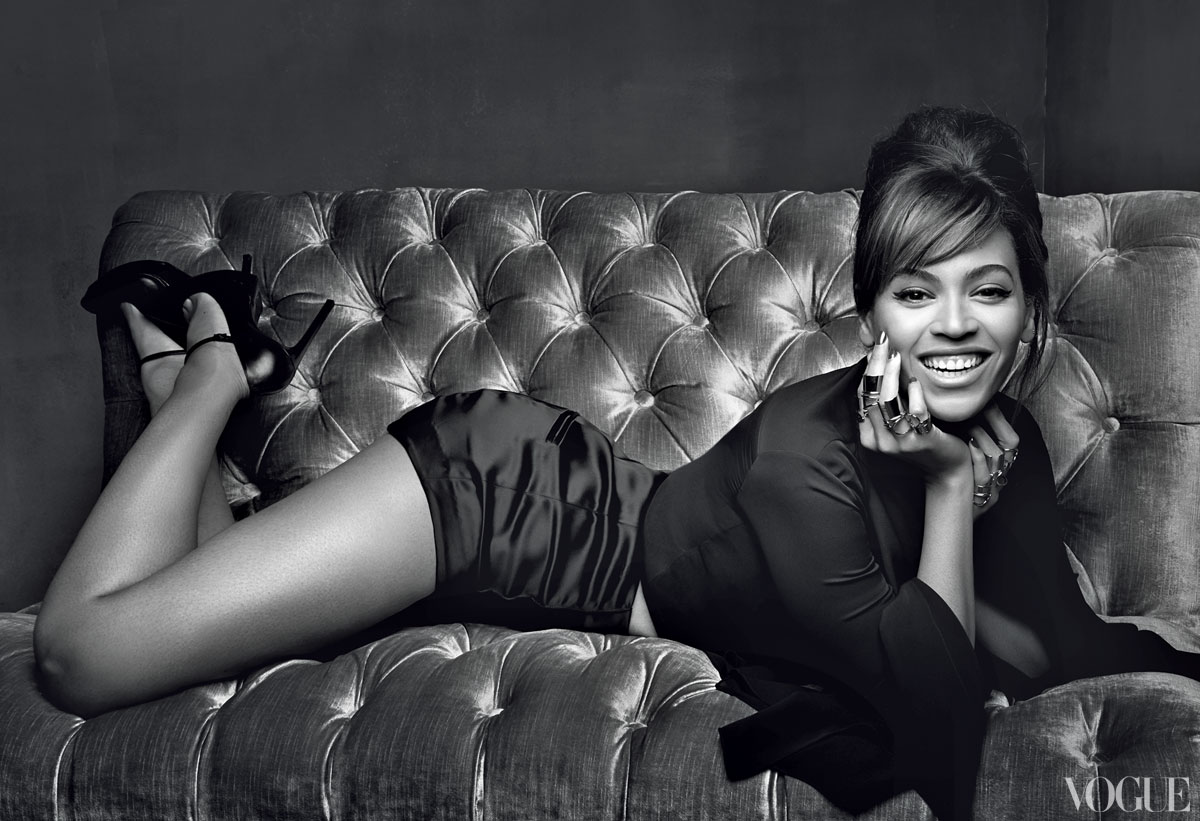