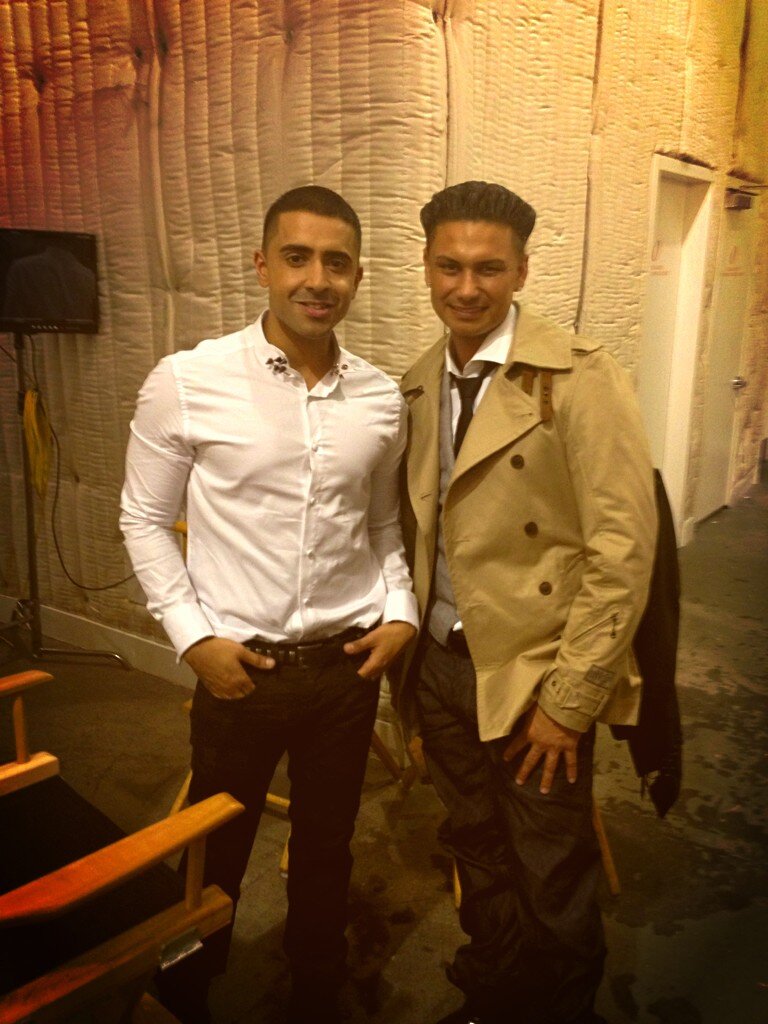 Jay Sean is back. The launch of his 3rd album has taken a while but the Cash Money singer is finally ready to kick start the campaign. ‘Where You Are’ is a nice mix of R&B and Pop sprinkled with guitar strings, which serves as the first official single from his upcoming LP which now has been re-titled to Neon. Here’s your first listen.

Up top is a photo from the video shoot of DJ Pauly D and Jay Sean’s single ‘Back To Love‘ which I really like.