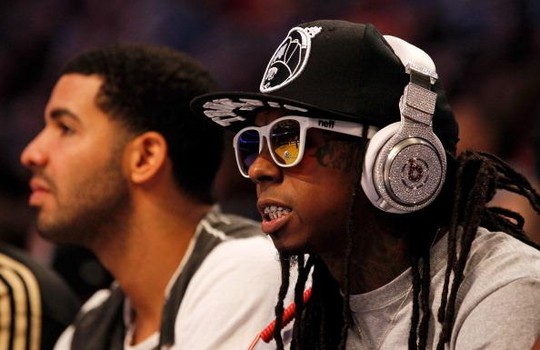 Wayne was not pleased with the NBA or the Miami Heat’s players this past weekend in Houston for the All-Star festivities. He ended up making some interesting comments at his after party which shook things up in the media. He hopped on the phone with 99 Jamz to clear things up, and does not apologize for what he did that night.

Part 1: Wayne says he had a lot of thoughts on his mind and wish he could ONLY take back saying ‘F*ck LeBron’.

Part 2: Wayne responds to Miami and the perceived disrespect he proclaimed to the city. He also tells the original story of where this beef all started from.

Part 3: Wayne says he got dropped from being involved with a dunk and performing with Alicia Keys (also reported by Karen Civil).