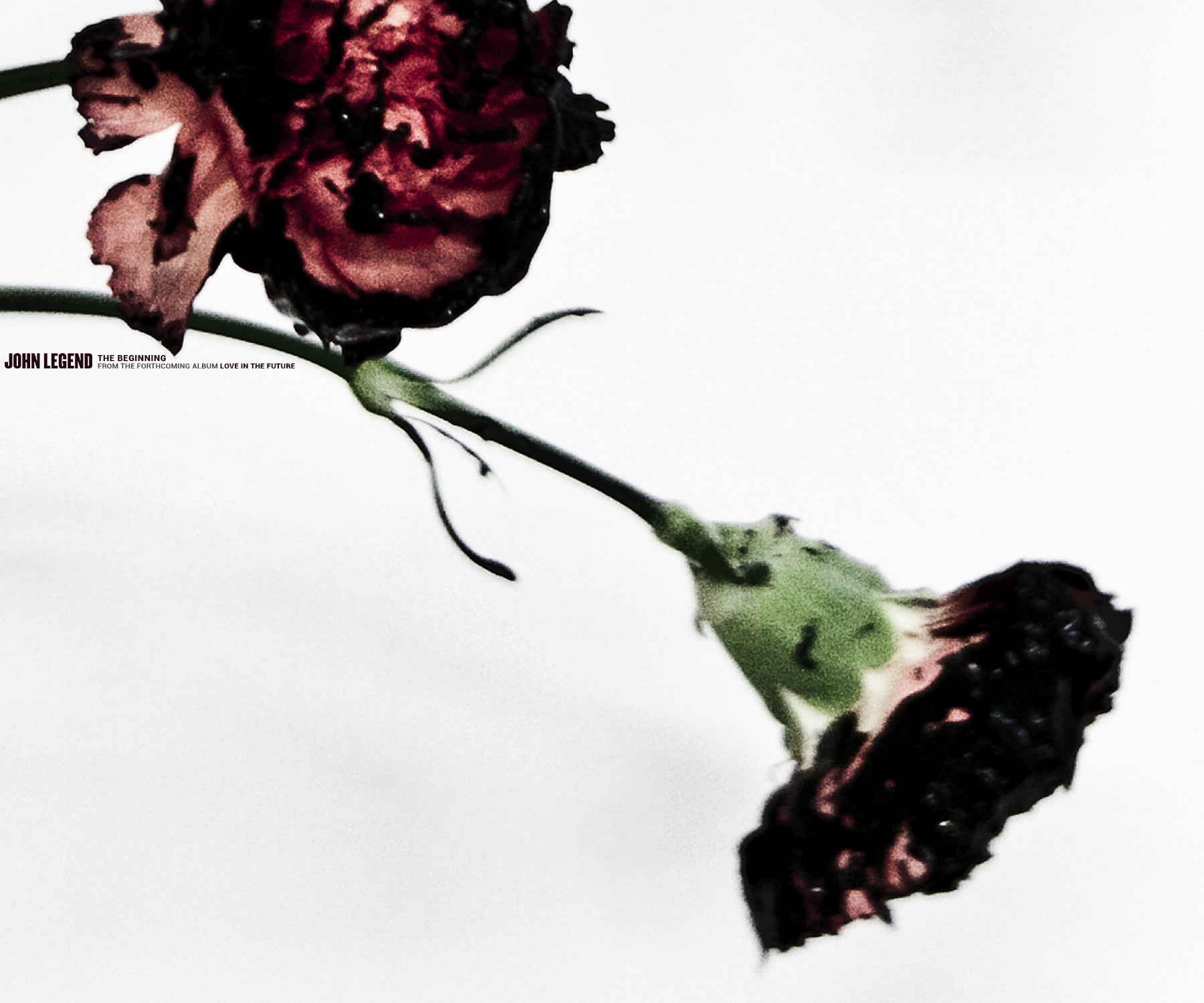 John Legend has been working on his 4th solo album for quite some time but today, he finally releases the first single from his forthcoming effort for which he announced the title as Love In The Future. ‘The Beginning’ is exactly what you expect from the G.O.O.D. Music singer — and more. This smooth tune has the potential to dominate ears this Spring / Summer.

Also lookout for another single titled ‘Who Do We Think We Are’ featuring Rick Ross on March 25th.