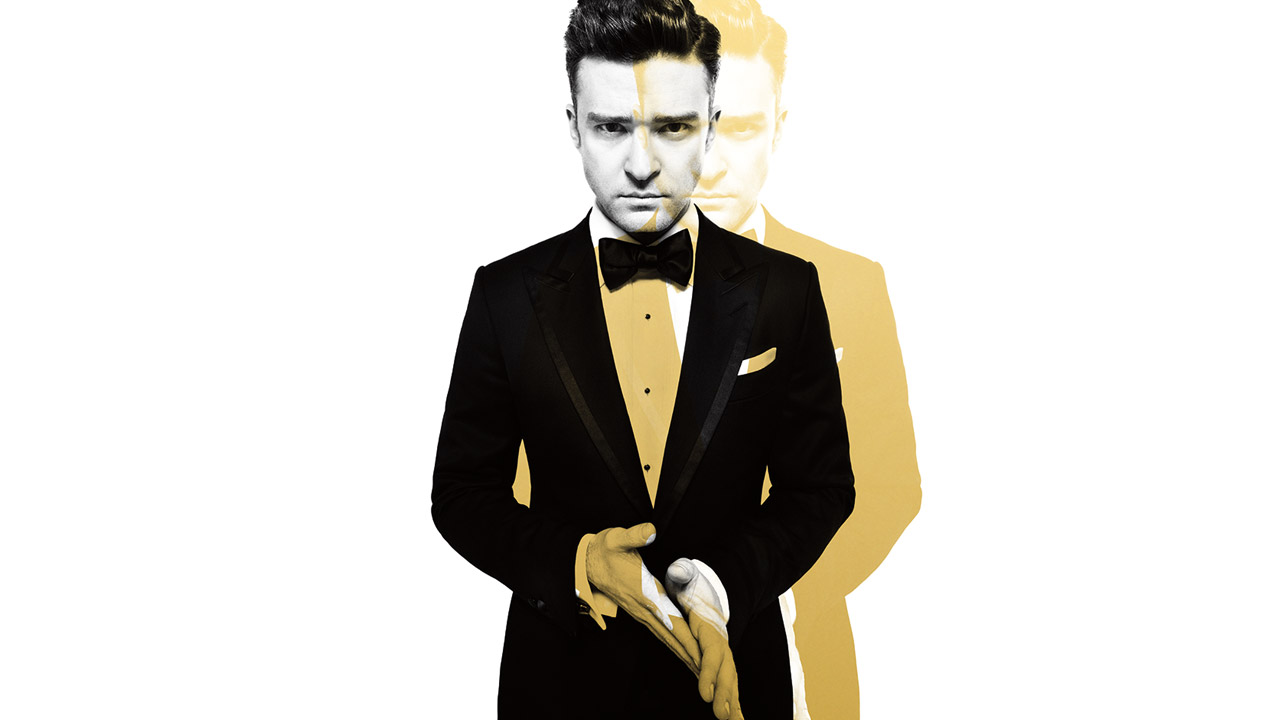 Justin Timberlake’s much anticipated 3rd studio album The 20/20 Experience (stream here) will finally hit stores in the United States in March 19th while it is already available for purchase in some other countries. The disc, which is majorly produced by good friend and longtime collaborator Timbaland has received some great reviews from critics and fans.

The only guest on the LP is Jay-Z who adds a not-so-exciting verse on the lead single ‘Suit & Tie’ while most of the other songs have breakdowns at the end, giving the album a cinematic feel. If you are wondering who all contributed what to the album, we have the full productions credits along with some goodies from the album photo shoot below.