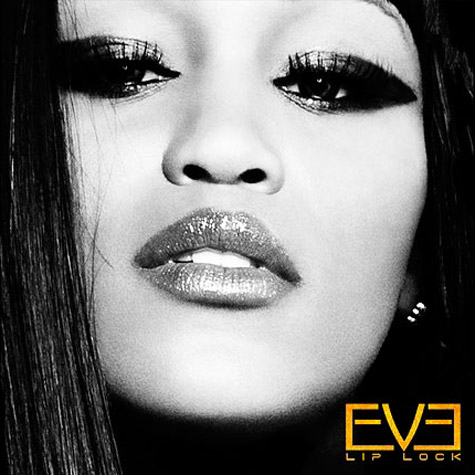 Eve is all set to make a splash again with her fourth studio album Lip Lock, her first effort in 11 years. On the standard edition of the album, Gabe Saporta, Porpain, Dawn Richard, Chrisete Michele and Pusha T will assist the former Ruff Ryders lady. Peep the 11 titles after the break and pre-order it early on Amazon here before it hits stores on May 14th.

UPDATE: Eve has released an updated track list with a few more featured added, including Snoop Dogg and Missy Elliott.