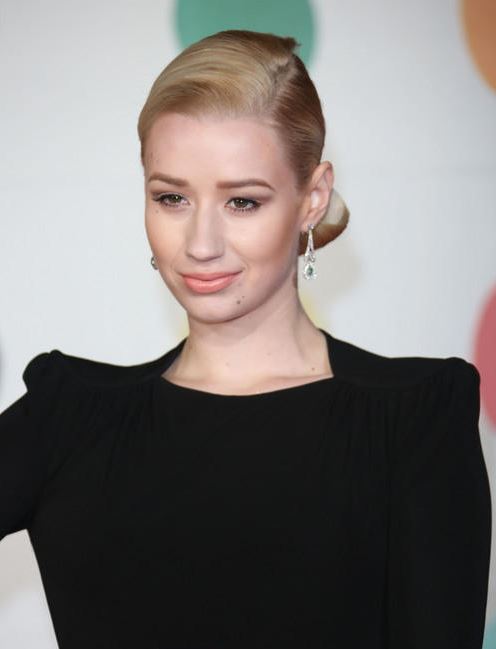 Now this is a surprise move for sure. Iggy Azalea announced a little while ago on her Twitter that he has signed with Def Jam Records. Being associated with T.I.’s Grand Hustle imprint, fans expected her major label to be Atlantic Records. She also mentioned that she’s still connected to Tip’s Hustle Gang.

Hey world. I signed to island def jam. Iam now mercury UK/ island def jam USA awesome!!!! No. That doesn’t mean I’m not in hustle gang. Save it. Still in it. Still on the hustle gang album. Friendship doesn’t require contracts. If this confuses you, you are welcome to read the press release on billboard later today.

UPDATE: She has signed with Island Def Jam. Take a look at what the label and Iggy had to say, after the break.

“We are beyond proud and excited to welcome Iggy to the Island Def Jam family,” said Massey. “Iggy has created a massive buzz and rightfully so: she’s incredibly talented, she’s focused, driven, and has great creative tastes and instincts. She is nothing short of an international star, and the team here – including Steve Bartels, Chris Anokute, Karen Kwak, our chairman Barry Weiss and myself – are thrilled she’s chosen Island Records as her U.S. home.”

“I am elated to be a part of the Island Def Jam family!” said Iggy Azalea. “After speaking in depth with David, Steve and Chris, it became clear that Island Records was attuned to the type of artist I am. They are a great addition to my UK team, and I couldn’t have asked for a more understanding and aspirational group of people to work with.”