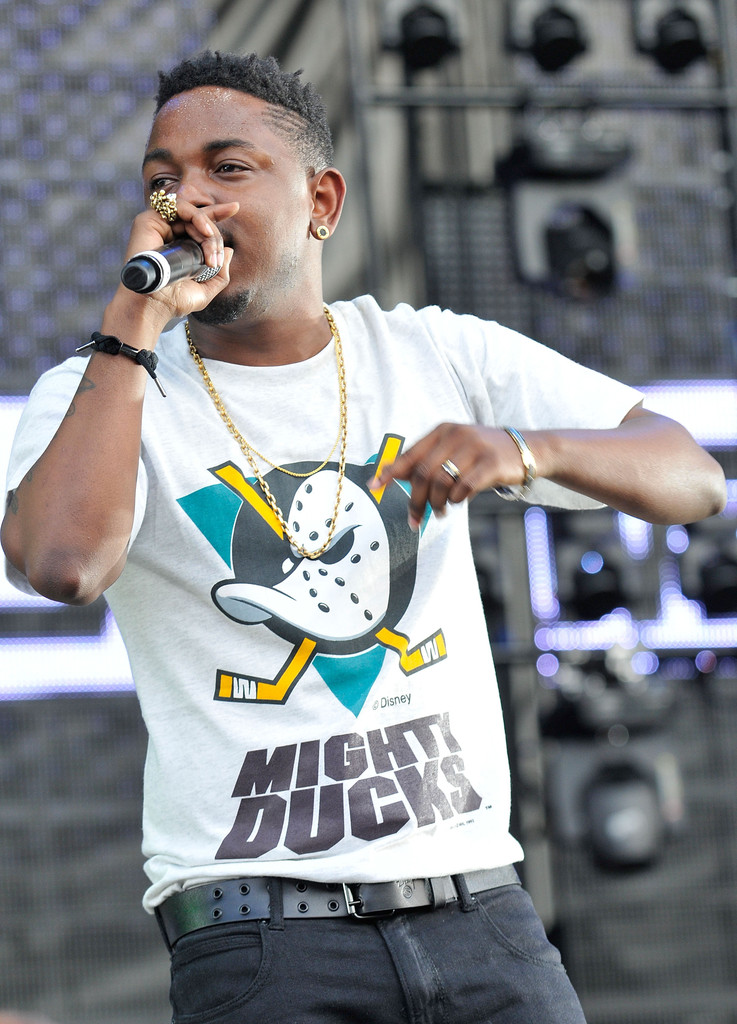 Kendrick Lamar is trying to work his a*s off. Right after finishing his Spring tour, the TDE beast will be heading out on the official good kid, m.A.A.d city tour, kicking off on May 22 in Las Vegas after a few spot festival dates. After finishing his domestic trek, he will be hitting rest of the world all through August including Canada, Belgium, Norway, Japan, UK, Denmark, Sweden, Czech Republic, Norway and more.

Accompanying Lamar on all of the good kid, m.A.A.d city U.S. dates will be ScHoolboy Q, Ab-Soul and Jay Rock. Take a look at the full schedule after the break. 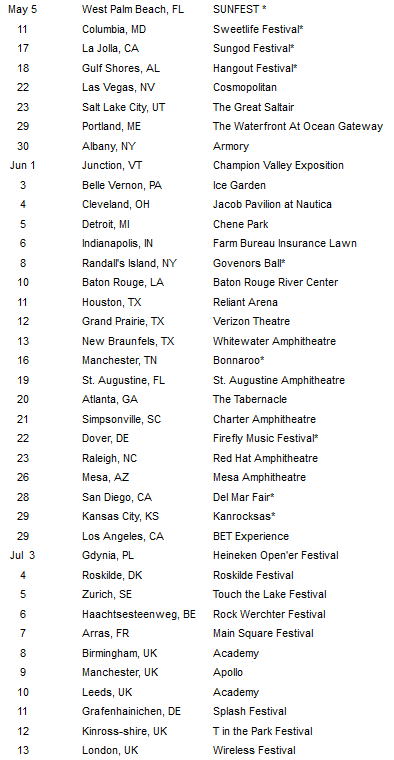 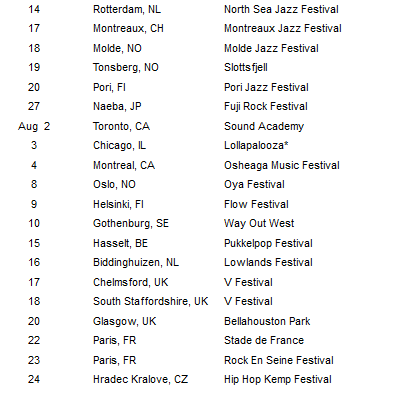