Snoop Lion appeared as a guest on HuffPost Live on Monday afternoon to promote his new album Reincarnated which is in stores now and also available for stream. He spoke on the transition from Gangsta Rap to his new image which promotes non-violence and peac,e and gave his opinion on the Rick Ross lyric controversy.

As you can expect from Snoop, he lit his weed up live in the office and rapped “I didn’t mean to, but I had to” before realizing that the segment was actually live. At the 14 minute mark, he tells the people to play a beat he can rap on and then delivers a “Snoop Dogg” freestyle. 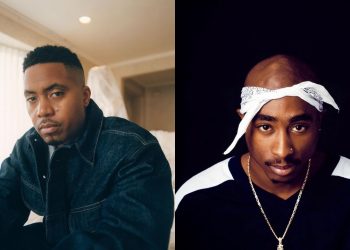 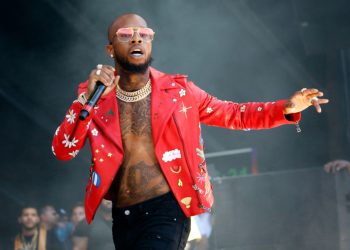 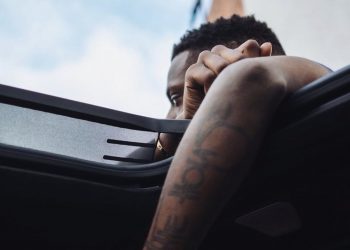