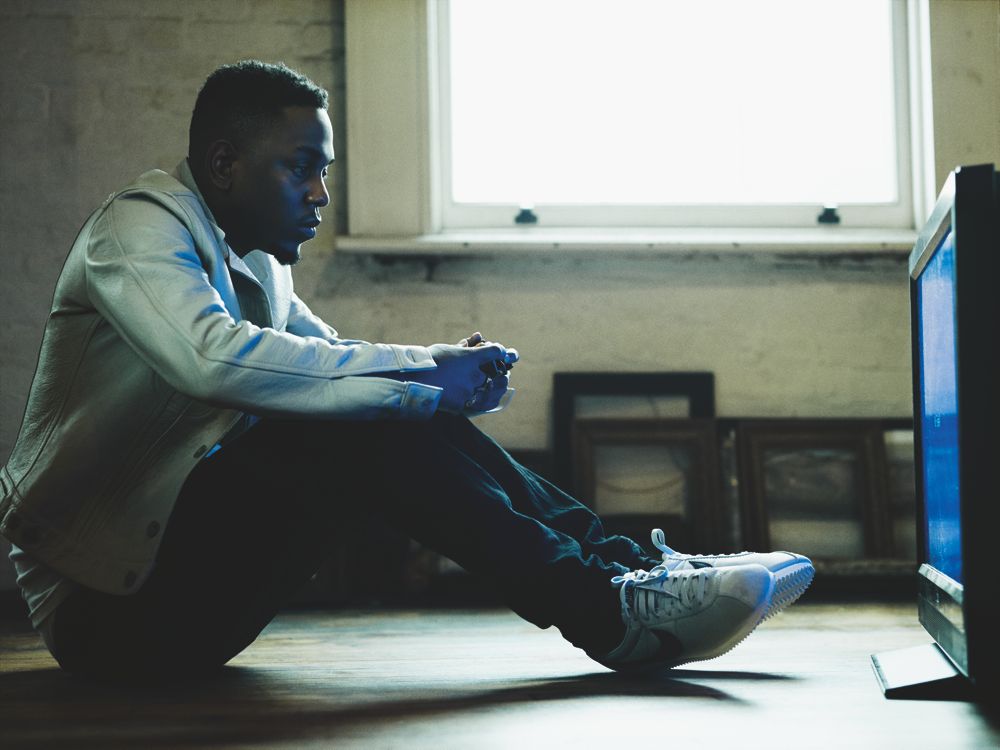 Four time Grammy winning singer & songwriter Erykah Badu has interviewed Kendrick Lamar for Interview magazine. Erykah, who was at her home in Dallas caught up with K.Dot on the phone after he missed his flight from the Denver airport.

In a funny and interesting chat, the two discuss about life, whether Kendrick picks up girls from backstage, his secret of success, his influences, what other music he listens to other than Hip-Hop, his favorite rappers, his definition of God and much more. Below is an excerpt but you can read the full interview here.

BADU: So who is your asshole-checker?

LAMAR: Who is my what?

BADU: Your asshole-checker—the person in your crew or your family who let’s you know if you’re being a asshole.

LAMAR: I have two, actually. [both laugh] But the main one is a friend of mine—a lady friend who has known me since high school. She has always been someone, since day one, who has said something whenever I’m an asshole, or also if I’m doin’ something positive—but more so when I’m out of my element.