Wale On The Breakfast Club 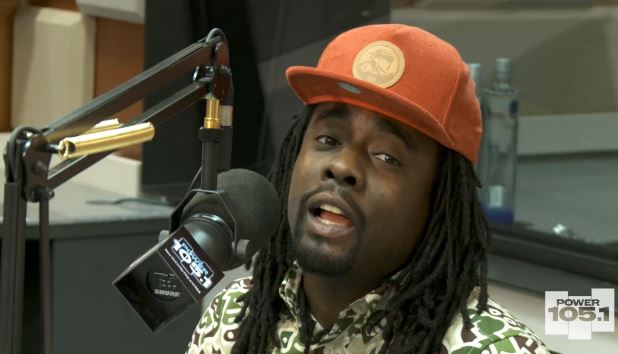 After wrapping up his interview with Hot 97 morning show, Wale returned to the Breakfast Club to chop it up with Charlamagne, DJ Envy and Angela Yee. He spoke on being trolled on Twitter, some people hating on him without a reason by making photoshopped images of fake Twitter convos, relationship with Rihanna, big artists dropping albums on same day, friendship with J. Cole, concept records on the album, love for sneakers and much more.