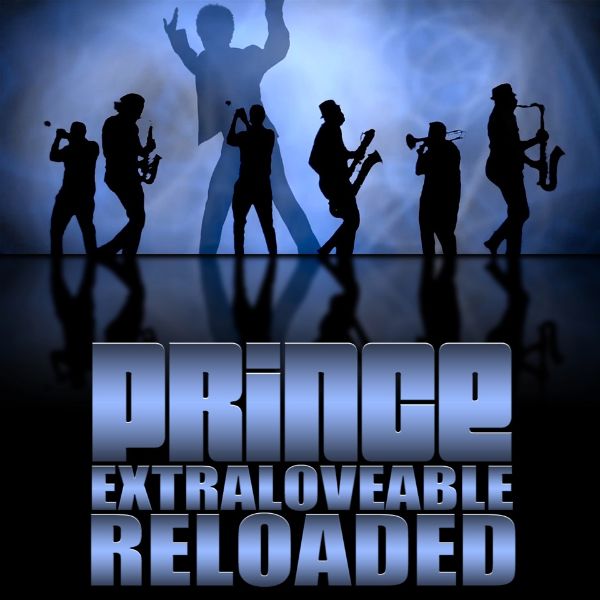 Prince surprised fans when he released ‘Extraloveable‘ in 2011, the final version of one of his most popular bootlegged songs from the 1980s which was originally created for his scrapped trio Vanity 6. Today, he has re-released the song with a slightly different instrumentation and replacing rapper Andy Allo’s verse with some horns. You can stream the song below or purchase it on his website.