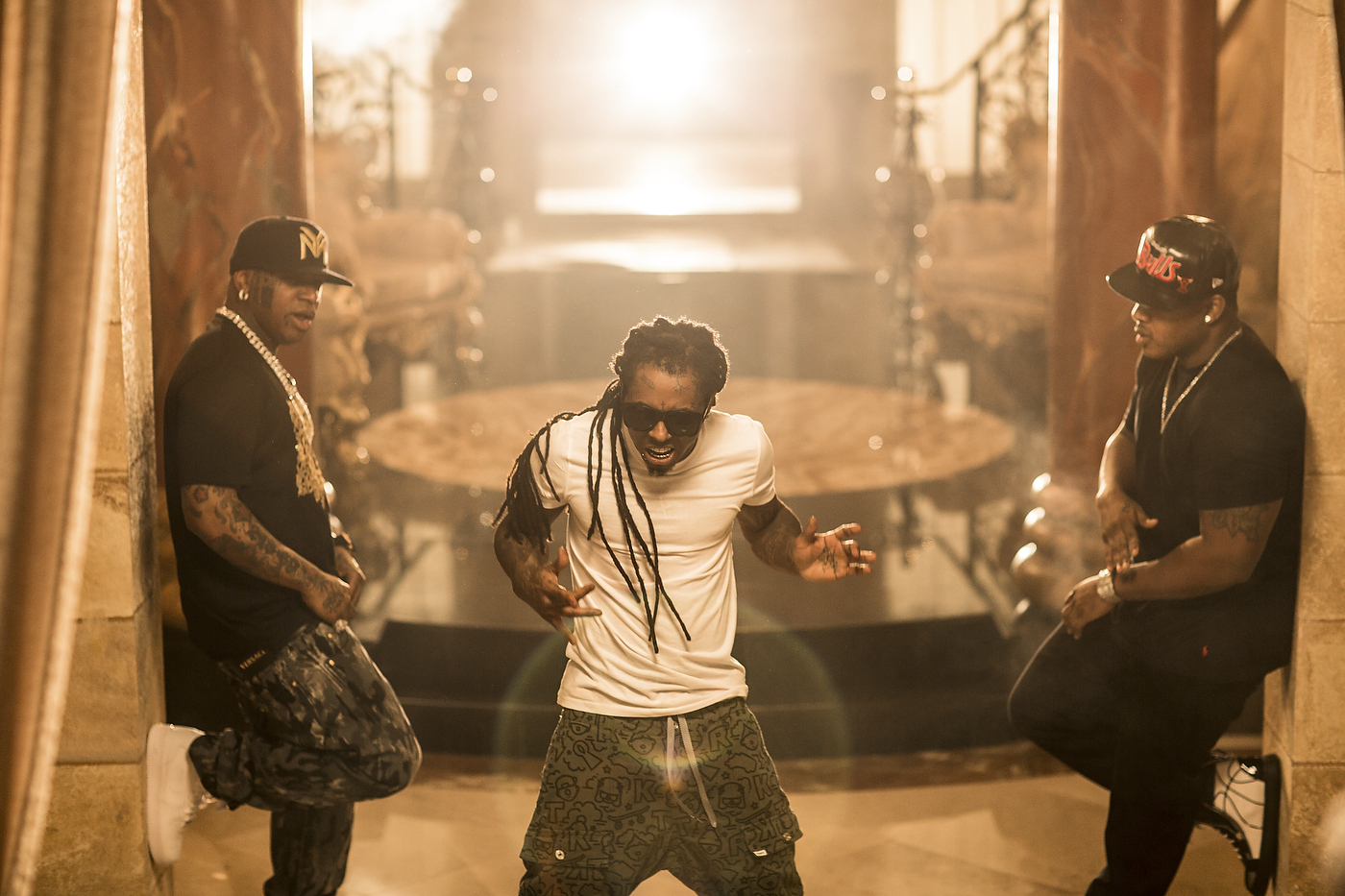 We all sort of knew, judging from the lack of promo but there was no information available until now. The Rich Gang: flashy Lifestyle compilation album from Young Money / Cash Money was scheduled to release on June 25th but it has now been moved to a new date — July 23rd which doesn’t come as a surprise to us. There is still no word whether the CD will be a collection of old and previously released tracks or if it will feature new cuts as well (in addition to ‘Tapout‘).