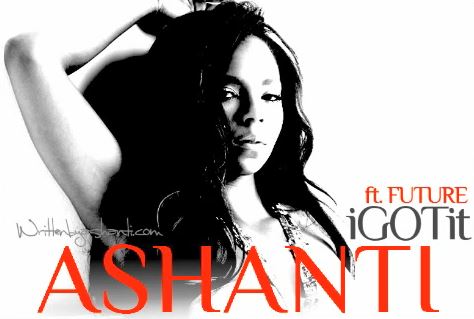 Ashanti’s new album BraveHeart has suffered some push backs but it’s finally due to release on July 30th at the moment, though I have a feeling it may be delayed by a few weeks again. The singer has partnered with hitmaker Future on her next single ‘I Got It’ which was premiered by DJ Ty-Boogie on Power 105 recently. Listen to the radio rip below.