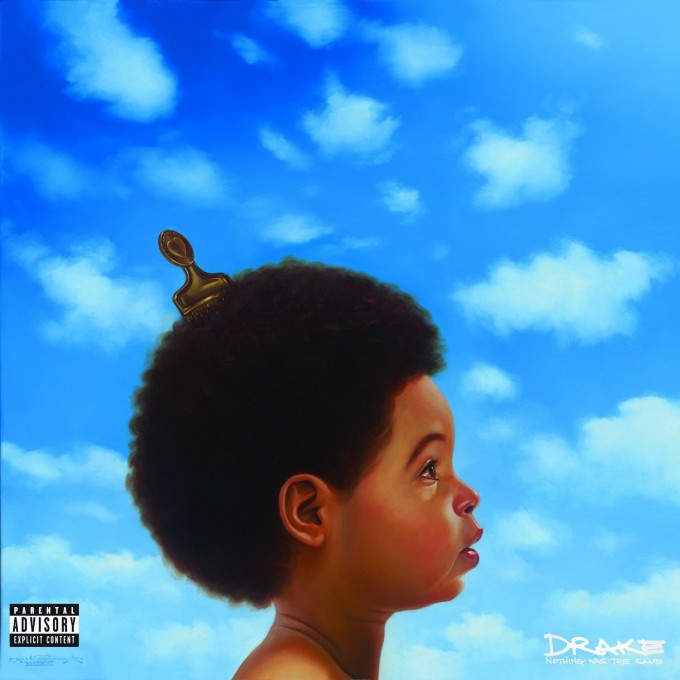 Drake confirms the retailers release date change we reported earlier today as he lets go the two covers for his highly anticipated album Nothing Was The Same, now dropping on September 24th. OVO Season is about to be in full stride. Hit the jump for the second cover. Interesting concept for these from Drizzy which was designed by Kadir Nelson.

UPDATE: Both artworks are now available in a higher resolution. The above has been confirmed as the cover for the standard edition of the album while the deluxe cover is below.

UPDATE 2: Check out the official track list after the break!

UPDATE 3: Jhene Aiko is a confirmed feature on ‘From Time’. 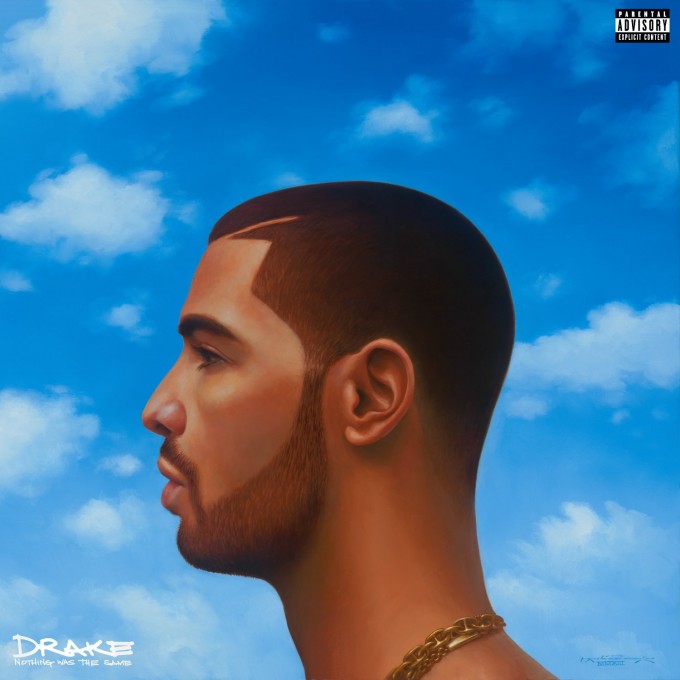 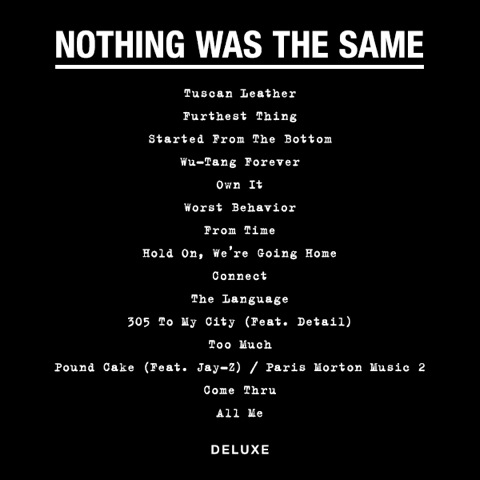 last 2 tracks are bonuses on the deluxe edition