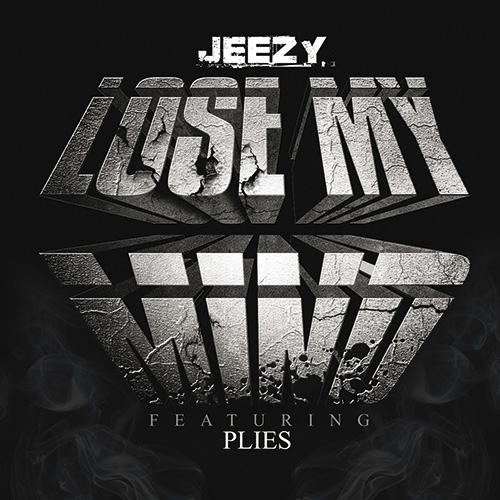 Reports of Young Jeezy dropping “Young” from his name first came out in 2010 when the artwork for his single ‘Lose My Mind’ only mentioned “Jeezy”. That, however was never confirmed by him or the label. The talk died down after his next few single covers and even the TM: 103 artwork reflected “Young Jeezy” on it.

But on MTV Rapfix Live which is currently live right now, Jeezy has officially announced that he has dropped “Young” from his name as he has “grown up now”. Video coming soon.