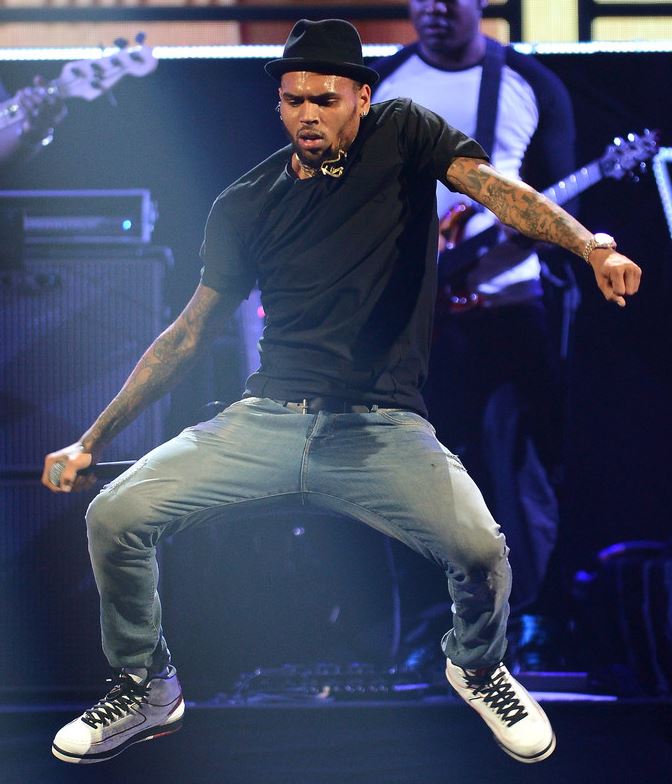 Chris Brown’s upcoming 6th album X has suffered from numerous delays but looks like it will finally see the light of day on November 11th. As his latest single ‘Love More‘ featuring Nicki Minaj continues to rise on the charts, Breezy has announced that the album will hit stores on November 19th.

In an interview with DJ skee earlier this month, Chris had revealed that it may end up as a double LP. Fans can also lookout for the video of ‘Autumn Leaves’ featuring Kendrick Lamar since it has already been shot.

UPDATE: Chris has pushed back the release of his album again, this time to December 3rd. But his fans have something to cheer about as he will be dropping as many as 5 new songs on the original date November 19th to make up for it.