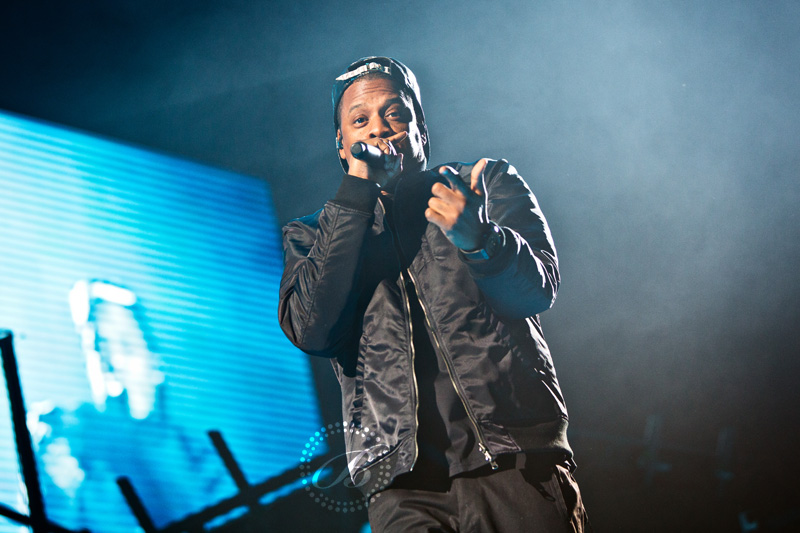 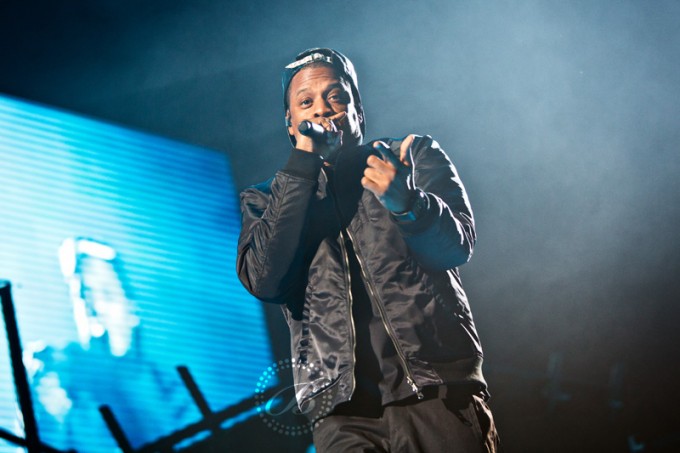 Jay Z clearly isn’t going through his best run during the Magna Carta UK tour dates. Following the Manchester performance where he forgot the lyrics to ‘No Church In The Wild’ on stage, Hov had another embarrassing moment when he messed up the words to his part on ‘Pound Cake’. A video was sent to us by a fan who attended the show and according to him, the legendary emcee actually spoiled it more than once during the set.

Watch the video and read the fan’s account below.

I was at the Jay-Z concert on Tuesday in Birmingham. He messed up again, I didn’t record it but I found a video on youtube of him missing his que for pound cake, its awkward for a few secs, then he improvises by spitting the dead press verse again, even though he had done the song 2 secs before. Concert also seemed pretty unrehearsed with his main keyboard player / the one who queues the music messing up a lot.