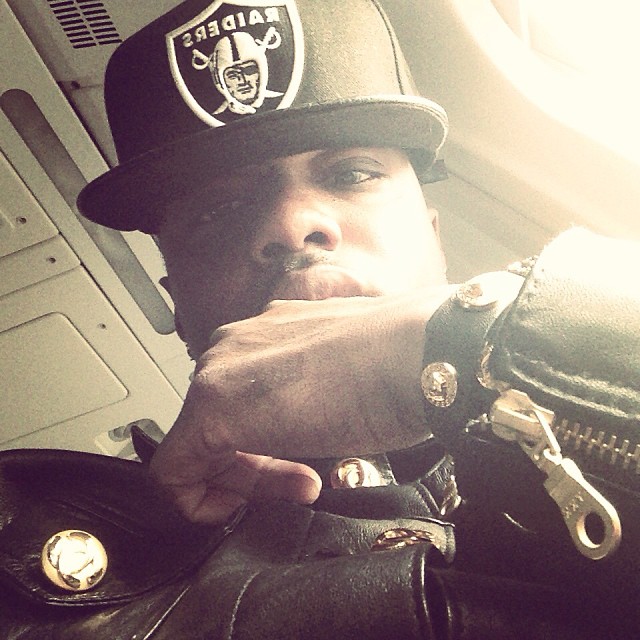 Ma$e has been trying to make his official “comeback” for years now and it looks like things are finally in motion. The veteran rapper took to his social media channels to announce the title of the new LP — Now We Even.

He also didn’t shy away from naming some of the artists he would like to work with on the project which includes Drake, Jay Z, Beyonce, 2 Chainz, Cee-Lo, Seal, Ariana Grande, Meek Mill, Fabolous and Dipset. Only time will tell how much he is successful in achieving that.

y€$ #NOWWEEVEN is the album title… Lets make it happen!!!

@iamdiddy My @MasonBetha: prophecy was true: 10 years from now we”ll still be top. I’m cut from the same cloth! #facts

TO ME @Mr_Camron IS HOMETEAM. SO “NO” we don’t have any beefs. I can only comment on what is factually correct! #NOWWEEVEN