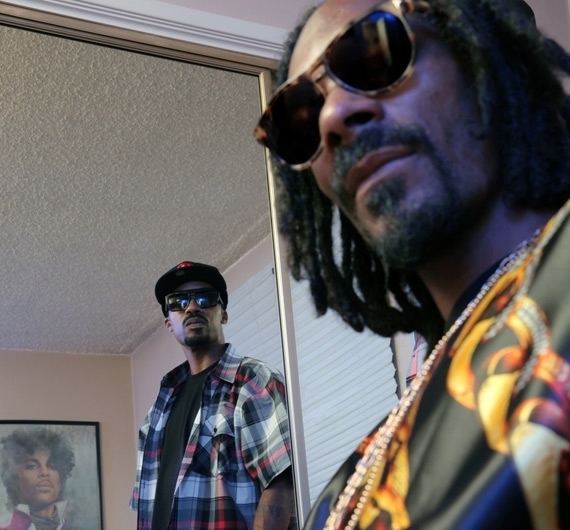 As you may know, Snoop Dogg is working on a Funk album with Funk musician Dam-Funk called 7 Days of Funk but he couldn’t just just record it as “Snoop Dogg” right?

The rapper has announced that he has re-branded himself as Snoopzilla for this new LP which is inspired by Funkadelic maestro Bootsy Collins who sometimes used the nickname Bootzilla. Says Snoop Dogg/Lion and now Snoopzilla:

“We’re the babies of the Mothership. I’ve had funk influences in my music my whole career. Dam-Funk is cold. He’s keeping the funk alive and I knew I had to get down with him.”

7 Days of Funk will release on December 10th on Stones Throw Records and if you haven’t heard the first single ‘Faden Away‘ yet, you’re missing something!