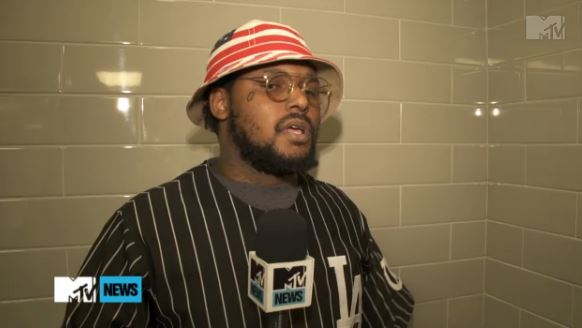 Ab-Soul has already expressed his dissatisfaction over the latest XXL issue where TDE is on the cover with the tagline “Kendrick Lamar & Black Hippy”. Now ScHoolboy Q and Jay Rock have also commented on the same in an interview with MTV. Q says it was “disrespectful” but admits that Kendrick is clearly ahead of rest in the group, popularity wise.

What do our readers think? Are they being too sensitive or is their reaction justified?