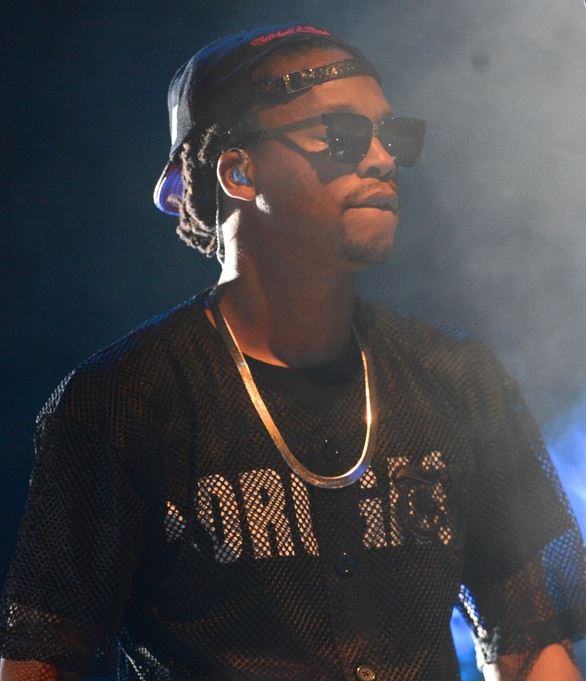 Lupe Fiasco is set to release his new album Tetsuo & Youth in a couple of months but in the meantime, he drops an unreleased cut called ‘Piru Blues’ as a Christmas gift, which is a leftover from his last LP Food & Liquor II: The Great American Rap Album Pt. 1. Produced by DJ SimonSayz. Nice.