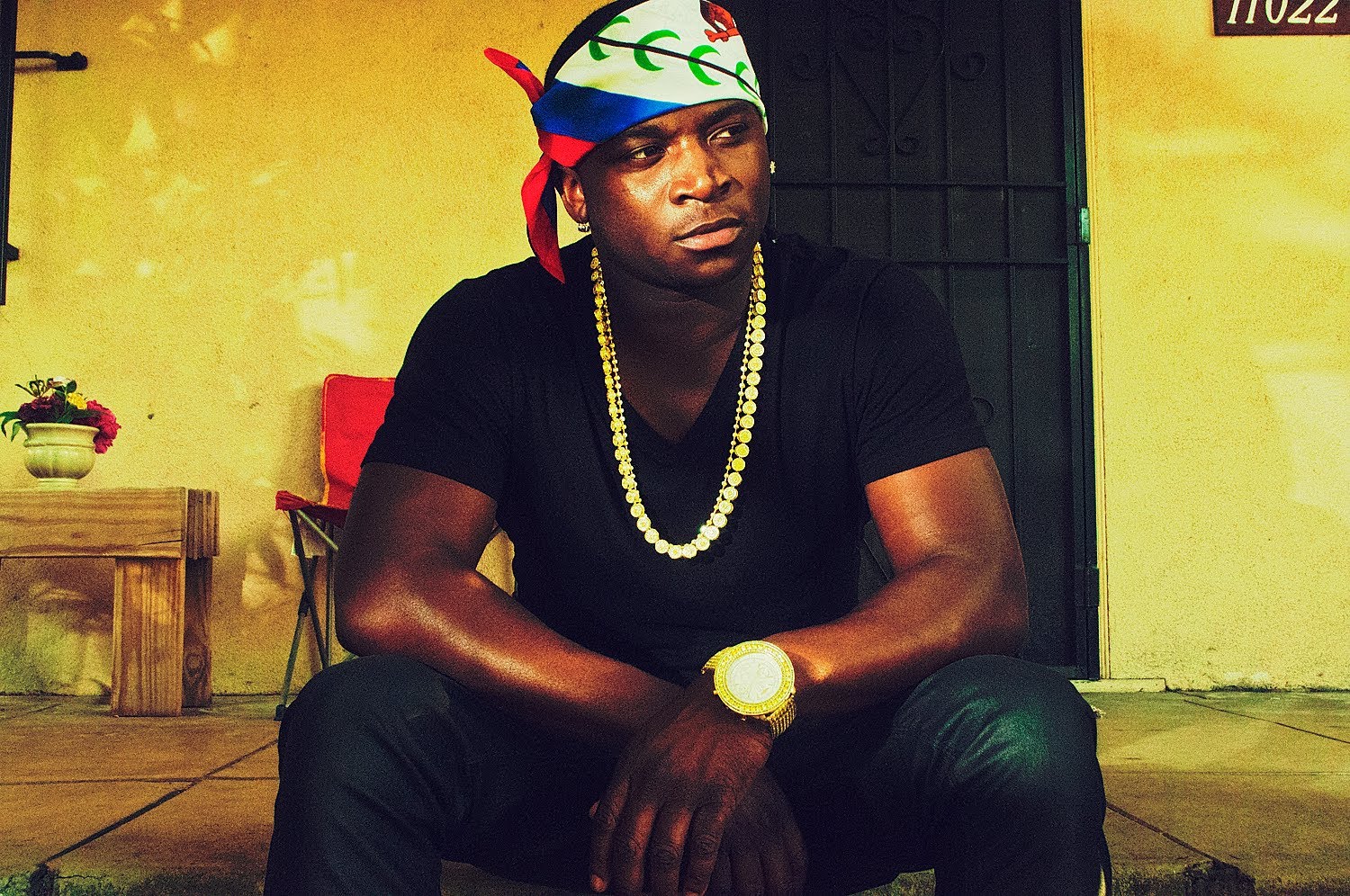 If you remember, L.A. artist Genasis had singed a deal with G-Unit a couple of years ago but nothing came out of it and it was later announced that he had moved on to Busta Rhymes’ The Conglomerate imprint. Today, the fiery rapper and his boss Busta release a new version of the Jeremy Jay-produced ‘Touchdown‘.