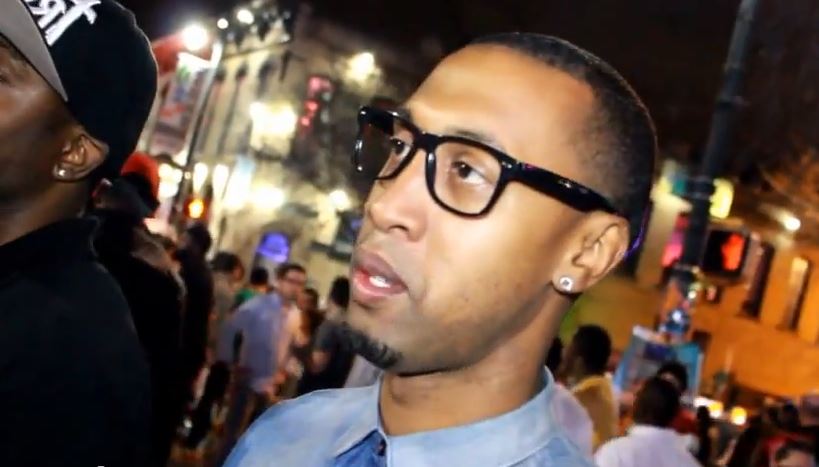 Fans have been expecting Tha Carter V to be released on May 5th, ever since Drake announced the release date on stage in Lil Wayne’s presence last month. Wayne’s right hand man and manager Cortez Bryant has now confirmed that the album will not be dropping on that date but it’s interesting that he did not mention a push back. While logic says it will drop on a later date, I have a feeling they are prepping a surprise release or one without much notice.