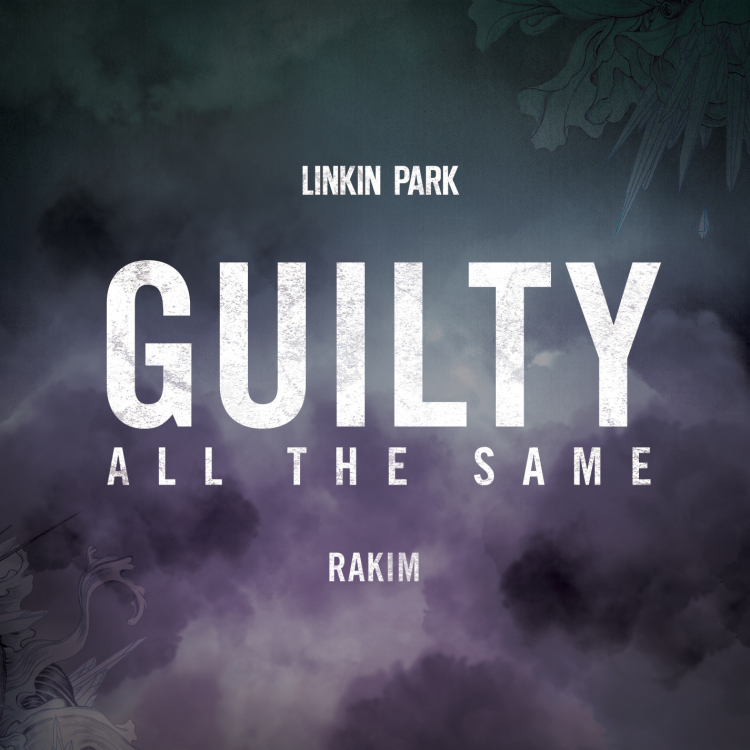 Linkin Park pulled a surprise for their fans a little while ago by releasing their brand new single ‘Guilty All The Same’ on Shazam. The heavy Rock song which has a nearly 1:30 guitar + drums intro is the first single from their yet untitled new album and features a verse from the legendary Rakim.

“The reason we went with this single first is that we think it’s a good look into the DNA of the record that we’re putting out this summer. (Rakim)That’s like one of my idols. If you get into the nitty-gritty of his rhyme pattern and the topic in this song, it’s bananas what he is doing. He’s on the some Steve Vai s*** vocally.”

Stream the full song below.