Migos Van Shot At With Multiple Rounds In Miami 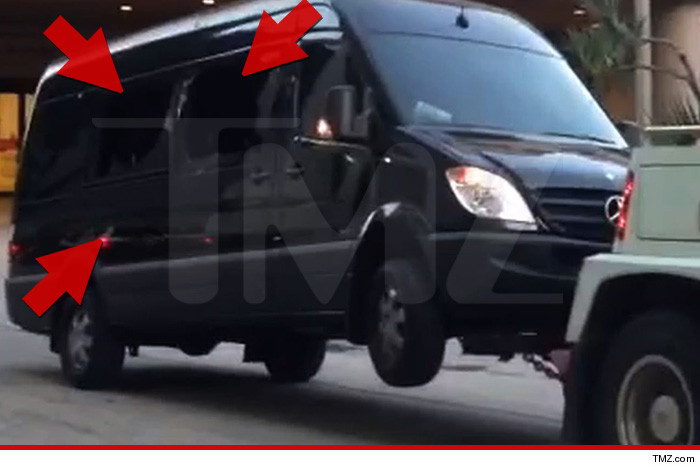 The three members of Migos had a close escape in Miami last night after someone shot numerous rounds of bullets at their van.

Police reports that the group was coming back in a van from a club appearance when another vehicle pulled up alongside them and started shooting. Their manager claims they returned fire: “There was at least 40 rounds being blasted on those n***as.”

He has also confirmed that no one was injured but Police has confiscated the van after the hospital visit.