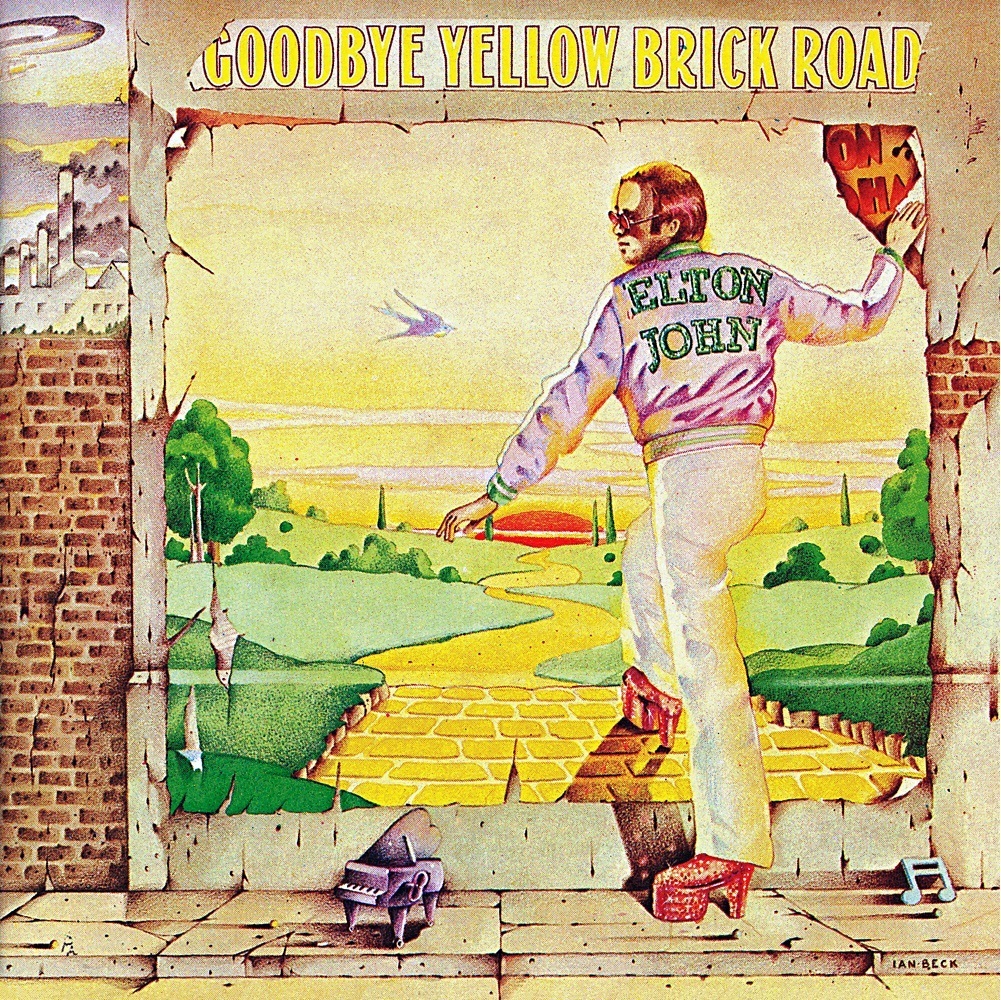 Elton John’s breakthrough 7th studio album Goodbye Yellow Brick Road is getting a reissue on its 40th anniversary on March 25. The album is being remastered and will be issued on digital, CD, vinyl, limited-edition yellow vinyl and in a box set featuring recordings of Live at Hammersmith 1973 on CD, a DVD of Bryan Forbes’ 1973 film Elton John and Bernie Taupin Say Goodbye to Norma Jean and Other Things, along with a 100-page illustrated hardback book packed with rare photos & memorabilia.

Miguel and Wale have recorded a modern day cover of Elton John’s ‘Bennie And The Jets’ which you can stream below.