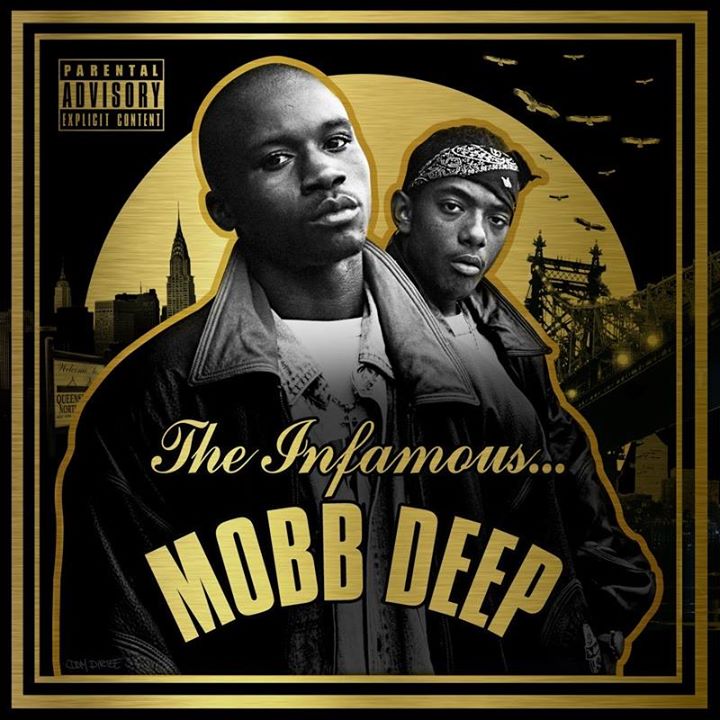 Legendary NY duo Mobb Deep is celebrating the 20 year anniversary of their landmark sophomore album The Infamous a year early this year with the release of the double disc CD The Infamous Mobb Deep. The 17 song original CD features collaborations with Snoop Dogg, The LOX, Nas, Mack Wilds, Bun B and Juicy J.

The second CD will contain unreleased tracks from The Infamous sessions while the super deluxe album which will also include the re-mastered copy of the 1995 album and a documentary produced by Red Bull. Peep the full track list here.

After the break is a preview of the entire original CD featuring beats by !llmind, Havoc, Boi-1da and more.