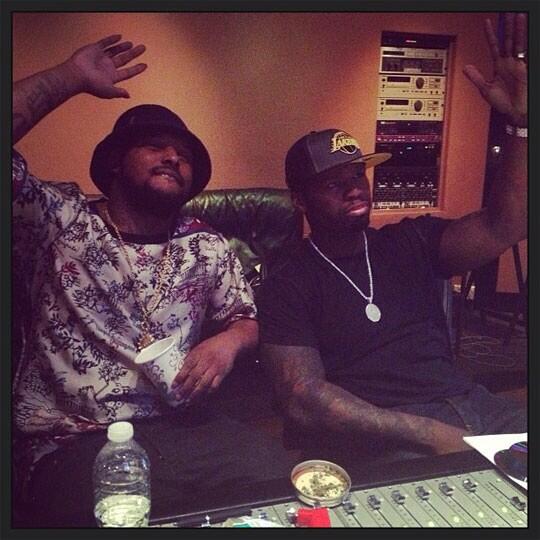 Fans were disappointed after not hearing 50 Cent as a guest on ScHoolboy Q’s debut album Oxymoron, something that was teased by both artist on at least one occasion.

But here’s some good news. The collaboration between Q and former labelmate 50 which did not make the cut on Oxymoron for unknown reasons will now appear on Animal Ambition. 50 revealed the surprise in an interview with German website HipHop.de. This will be the second collaboration between the two, the first being ‘Can I Speak To You‘ off 5: Murder By Numbers free album.

In a previous interview, Q had revealed that 50 Cent changed his way of thinking about music.

Animal Ambition: An Untamed Desire To Win hits stores on June 3rd while the next Tuesday release on April 22 off the LP is ‘Chase The Paper’ featuring Kidd Kidd, Prodigy and Styles P.