The Roots – ‘When The People Cheer’ (CDQ) 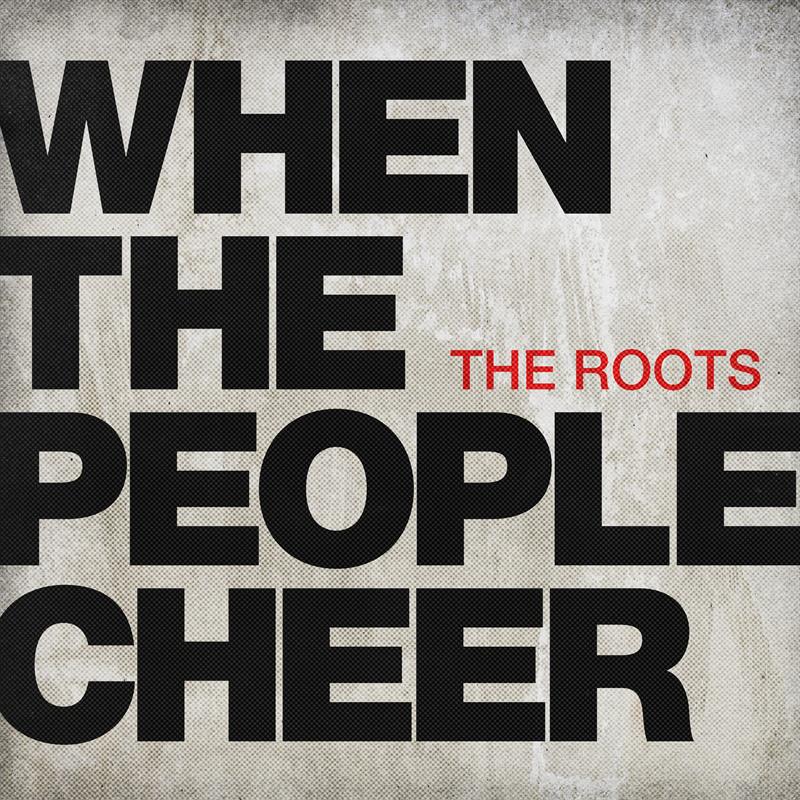 The Roots are working on their 13th album titled & Then You Shoot Your Cousin which is due sometime this year. In anticipation of their Summer Jam appearance in June, the legendary crew unleash the first single from the LP, ‘When The People Cheer’. The song was premiered by DJ Kast One on Hot 97 moments ago and we were able to rip it for your readers. Solid as ever.