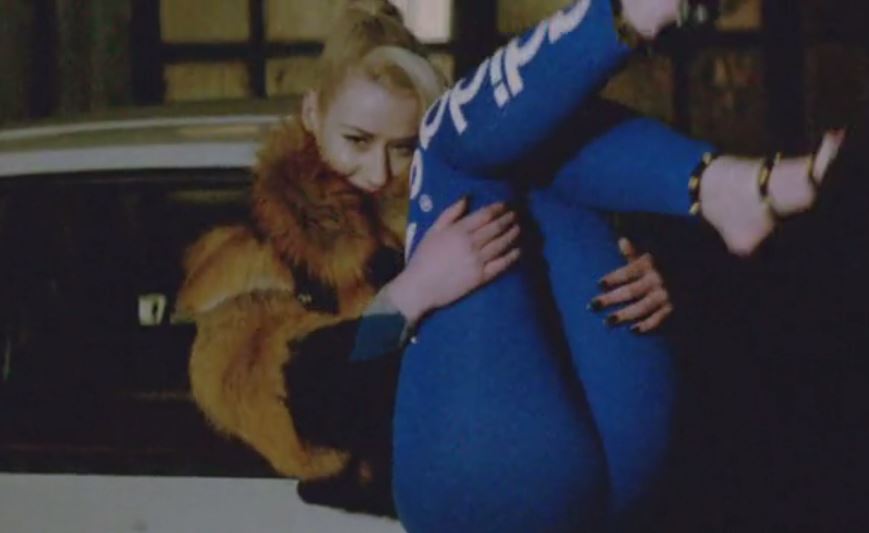 Iggy Azalea is prepping the release of her debut album The New Classic (listen to snippets here) on April 22, led by the Charli XCX-featured single ‘Fancy’ which is picking steam on the charts worldwide. Today, director Colin Solal Cardo shares an alternate video for her song ‘Work’ which was shot for an Adidas commercial and yet to be released (if it ever will). Watch the sexy Australian spinning her magic on your screens in the intimate clip below.