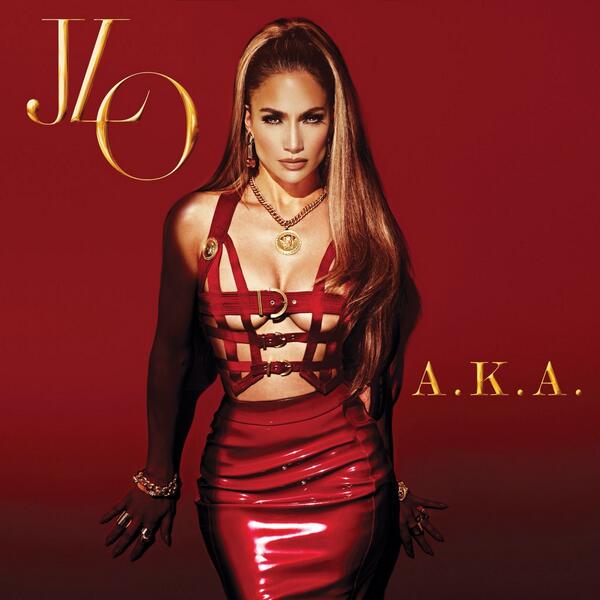 Jennifer Lopez turned up the heat at tonight’s 2014 Billboard Much Awards in MGM Grand Garden Arena in Las Vegas as she first hit the stage with Pitbull and Claudia Leitte for ‘We Are One (Ole Ola)’ and then returned to do her latest single ‘First Love’ and receive the Icon award.

Her new CD A.K.A. featuring the sexy artwork will hit stores on June 17th via Island Records. On the 14 track album, she has collaborated with the likes of French Montana (2 songs), T.I., Iggy Azalea, Pitbull, Rick Ross and even the one and only Nas. Here’s your first look at the track list.

Watch her perform ‘We Are One (Ole Ola)’ with Pitbull and Claudia Leitte here.