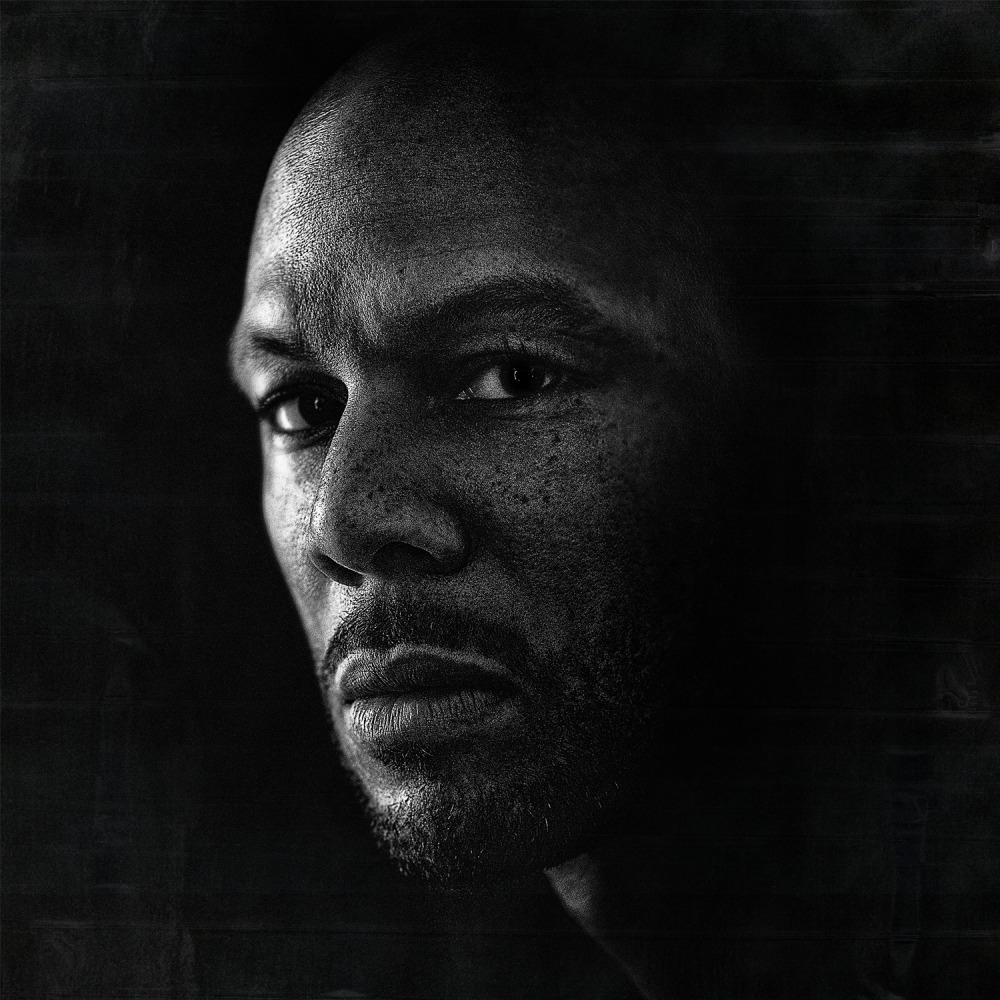 Common is set to release his new and anticipated album Nobody’s Smiling on July 22nd and today, he unveils the official artwork. The standard version is above while the one for deluxe is posted after break along with the video breakdown of the covers which were inspired by violence in Chicago.

Pre-order the album here and watch the video for the first single ‘Kingdom’ here.

UPDATE: HHNM beings you the exclusive look at the track list for both standard and deluxe editions.