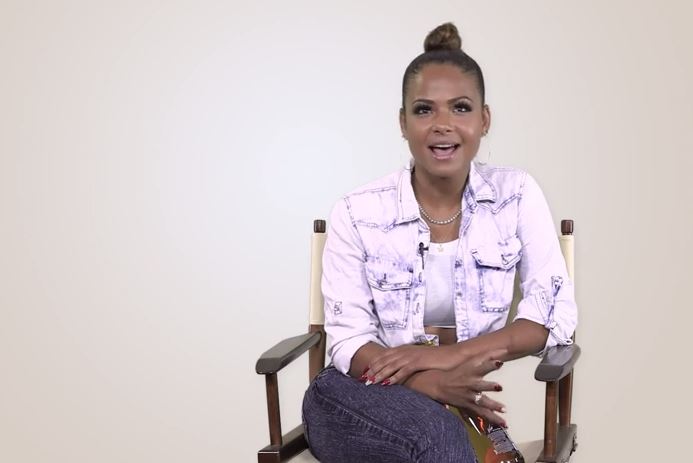 So it looks like Lil Wayne and Christina Milian may really be dating. The two were sitting side by side at the ESPYs a couple of days ago and even left the venue together holding hands (photo below).

Lil Weezy first hinted at their relationship when he previewed a song called ‘Tina Turn Up Needs A Tune Up’ during his Weezy Wednesday vlog. Now in this interview with Splash news, Christina Milian says she’s working on a pre-album mixtape which will be called Tina Turn Up. She has also worked on various songs on Wayne’s forthcoming album Tha Carter V. Watch the interview below.