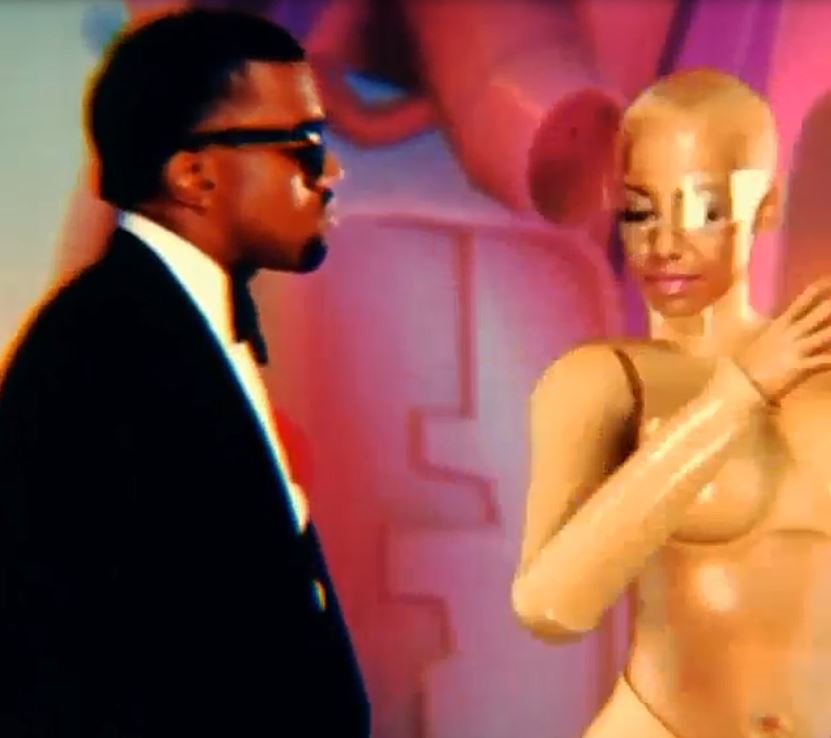 Let alone the full video, we never thought even a preview of Kanye’s scrapped ‘Robocop’ video would ever see the light of day. A behind the scenes video back in 2010 was the closest we had got till now.

Consider yourselves lucky that artist and 3D modeler Shihan Barbee has liberated a 16 seconds snippet of the long lost video of the 808s & Heartbreak song, directed by Hype Williams. The video, starring Kanye’s then girlfriend Amber Rose was apparently scrapped after the two broke up.