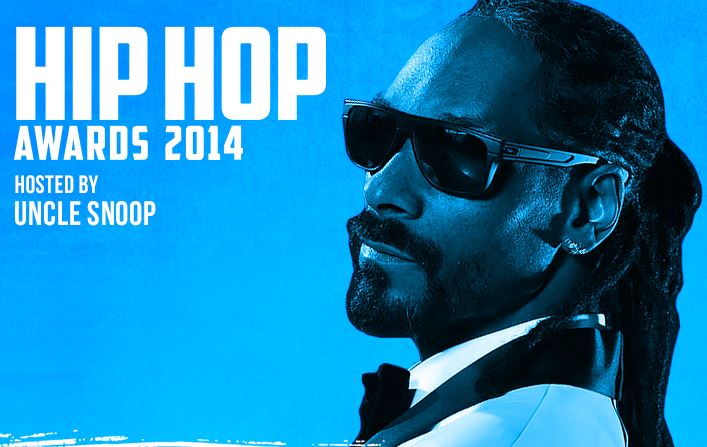 The 2014 BET Hip-Hop Awards (peep the nominations here) are around the corner — airing on October 14th at 8 PM and one of the most awaited things to look forward each year is their cyphers. Today, the channel has released a list of the cypher participants which includes some big and some relatively new artists.

Although BET hasn’t commented anything, we have a feeling they are keeping some names to themselves so as to not ruin the surprise. We hope that’s the case because so far, this list is not too exciting.

And oh yes, we need G-Unit there!