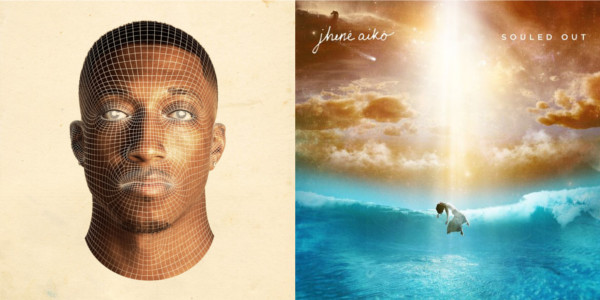 This past Tuesday saw two major releases from the world of Hip-Hop/R&B — Lecrae’s Anomaly and Jhene Aiko’s debut album Souled Out.

According to HDD, Lecrae is projected to do sell 75-80k copies in the first week while Jhene is expected to do a touch lower at 70-75k which will make it a close fight to the number 1 spot next week.

Although Lecrae’s past classification has been “Christian Hip-Hop”, he has been able to branch out to touch the mainstream audience and considering how little promo he did with the usual suspects of the media, his popularity and numbers are commendable.