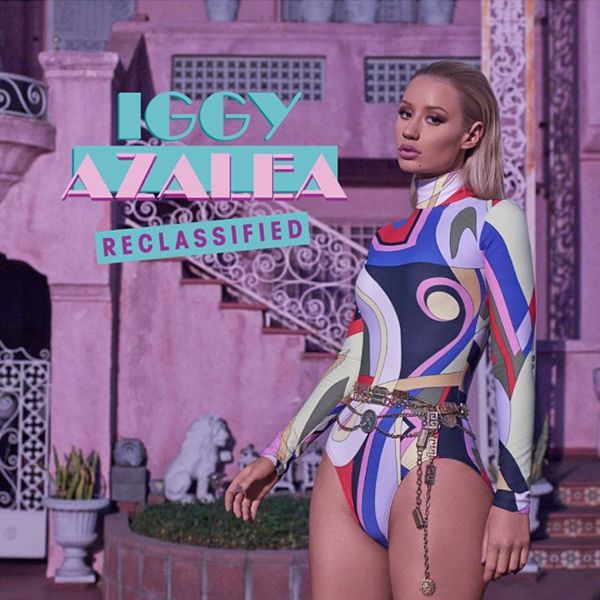 The much awaited collaboration between Iggy Azalea and Ellie Goulding is here. ‘Heavy Crown’ is one of the 5 new tracks included in the re-release of Iggy’s debut album, now titled Reclassified. British singer Ellie delivers a powerful chorus on the song where Iggy confidently raps about being on top of the world right now. Stream it below. 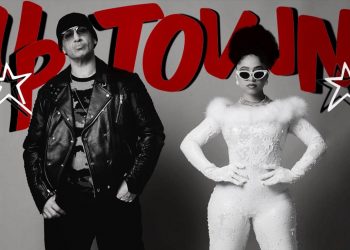 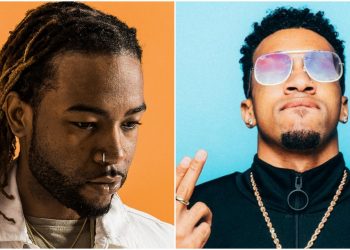 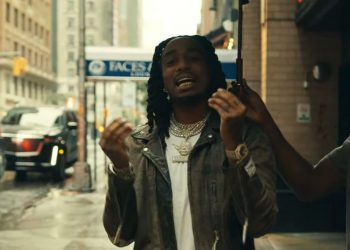 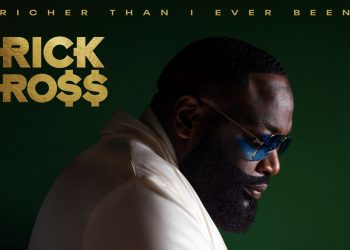 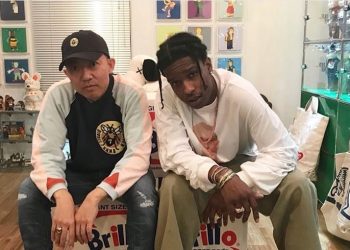