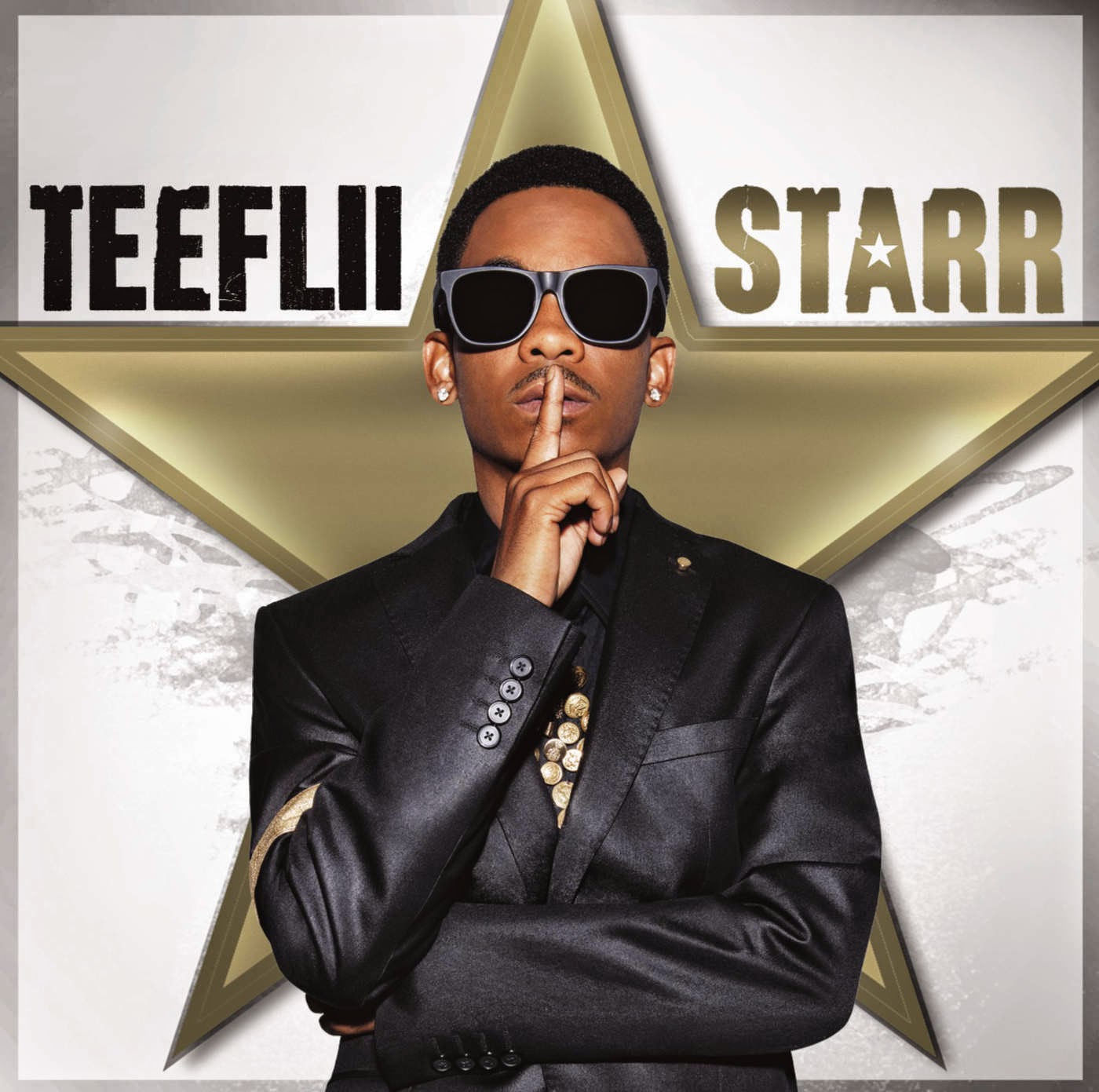 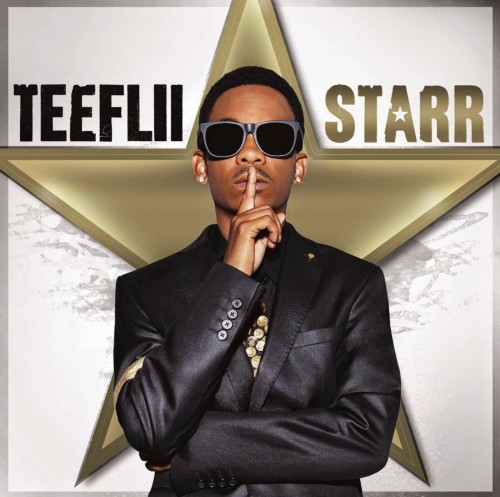 South Central Los Angeles rapper and singer TeeFLii has given us a few songs to jam to in the past year or so. The Epic Records signee will release his official debut album Starr on February 3 featuring guest appearances from plenty of West Coast stars in addition to Chris Brown and 2 Chainz.

Here’s another standout from the LP, the very classic West Coast sounding ‘Addicted’ with guest verses from both Snoop Dogg and DJ Quik. Stream it below. Pre-order Starr here.