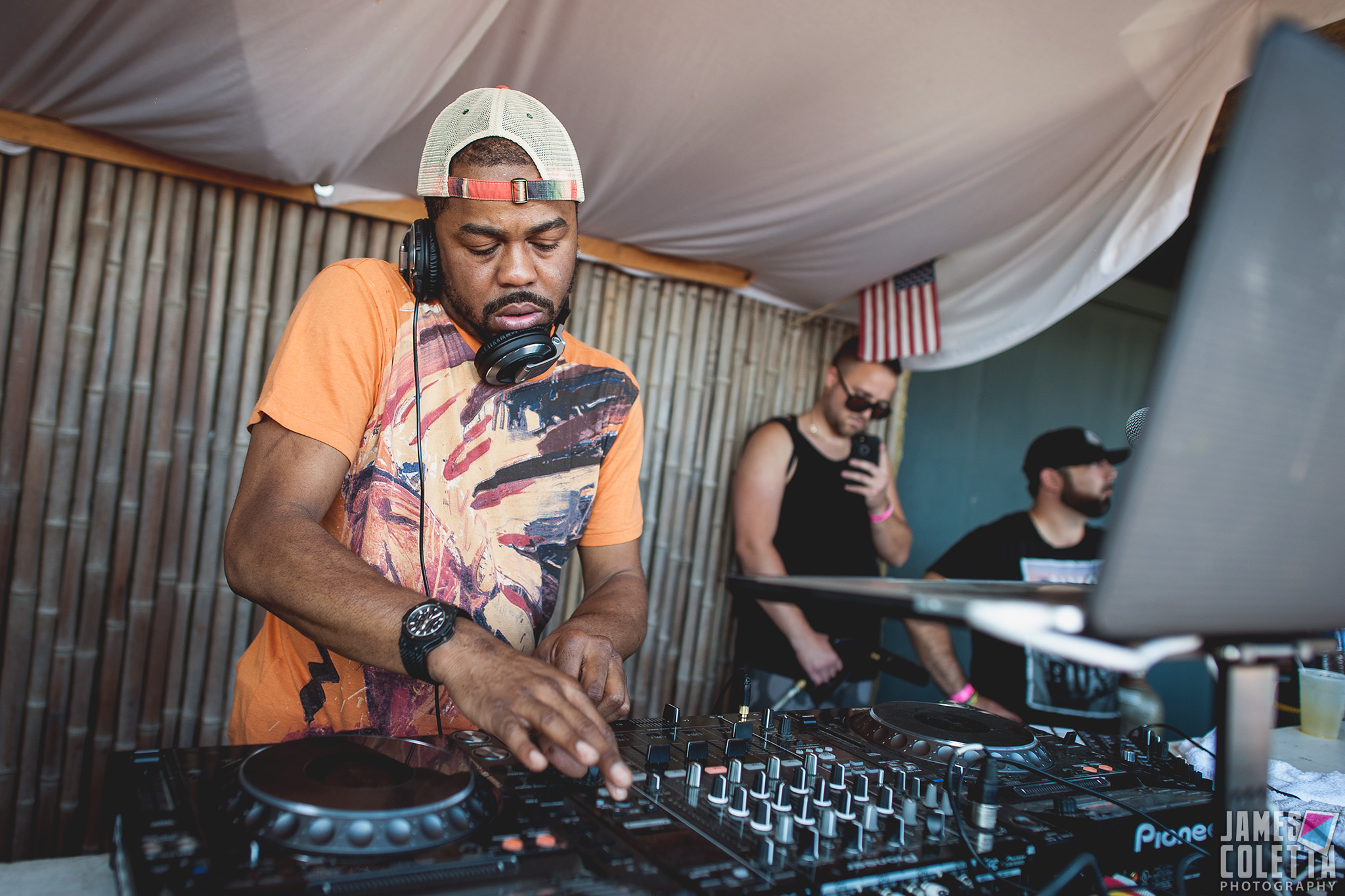 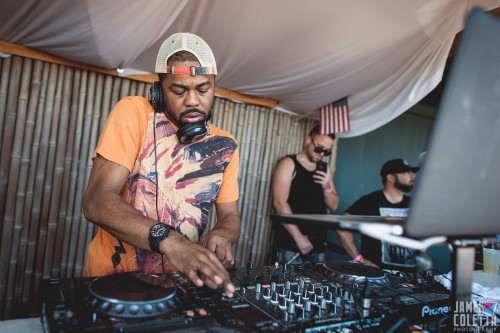 Late in to the night when the Oscars are live, Just Blaze decides to unleash a couple of instrumentals, including ‘Miracle’ which is about 4 years old and has been passed around by various artists but never made into a song by any one of them.

Jay asked me to hold this for him and Jeezy. Ross did something with it. Chris Brown wanted it badly but couldn’t find the right vocal flow for it once we got in studio. Canei wanted to pass it to Cole, but it was held up by someone else who actually cut me a check for it. Then it ended up just sitting, and I was weird about playing it for folks. Everyone who heard it thought it was amazing but couldn’t come up with a song to it lol. Understandable though. There’s a LOT going on.

I may do this more often. If you’re going to attempt to rap on it, be respectful and rap good.

The legendary producer also releases an instrumental which he says was supposed to be the outro to Jay Electronica’s ‘Dear Moleskine’. Stream both below.