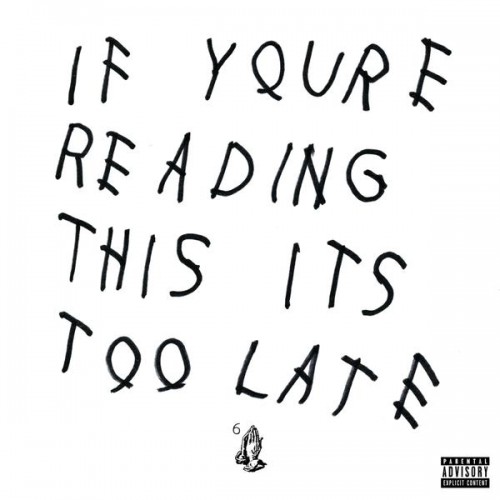 After months of speculation and rumours and a short film that released in the early hours of today, Drake treats fans and frankly the whole game by releasing his first mixtape (or rather an album) in almost 6 years since So Far Gone before his Views From The 6 LP later this year. The album is titled If You’re Reading This It’s Too Late and can be purchased right now on iTunes.

UPDATE: Track list is posted below and you can also stream it through soundcloud!

UPDATE 2: We now have the full production credits + a thank you note from Drizzy. 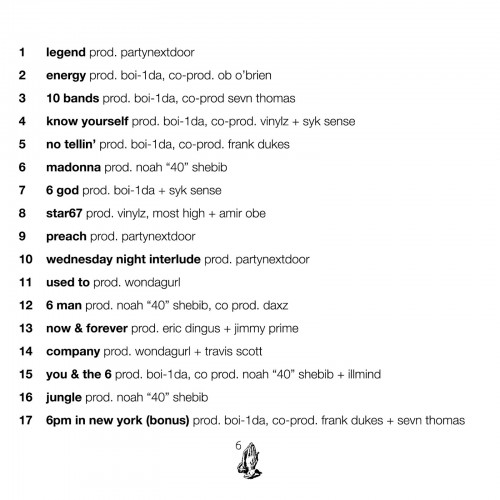 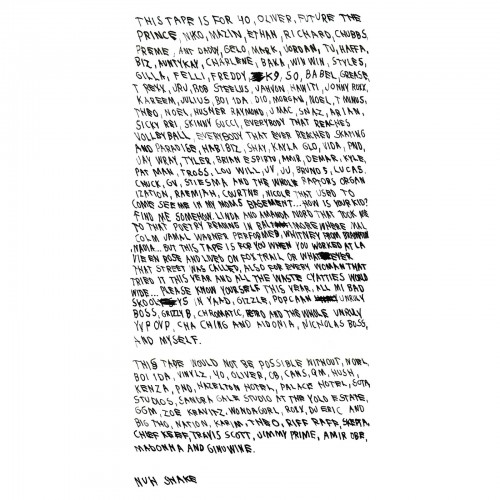