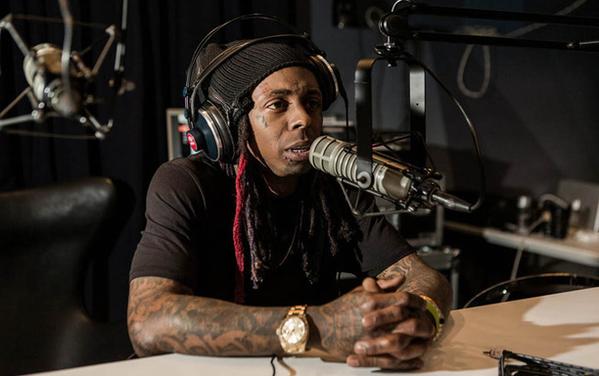 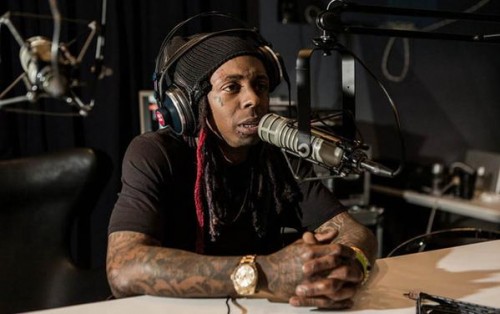 At the recent Miami extravaganza with Red Bull Music Academy, Lil Wayne sat down for an interview at the pop-up studio. Although he wasn’t asked any information about his lawsuit against Birdman or any other controversy, he did give some new insight to what he worked on for Tha Carter V.

He mentioned that Mannie Fresh produced the intro to his album (which likely means he has the interlude and outro too on this series), DJ Mustard produced a song on his album that could make C5 go “double platinum” on its own, dropping The Free Weezy Album out of nowhere next month, recording ‘Truffle Butter’, a line of his that he was happy about when he thought of, whether he believes in ghosts or not and more.

Listen to the interview below, Wayne’s part is within the first few minutes and you can also listen to a longer Mannie Fresh interview afterwards.