Young Buck – ‘Not This Time’ 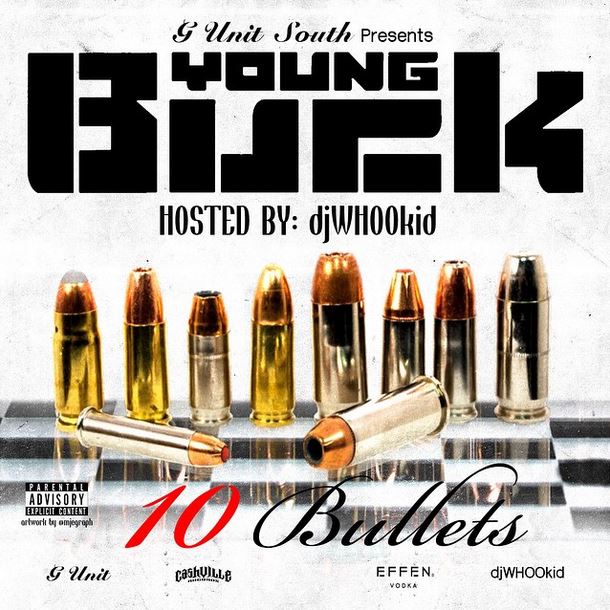 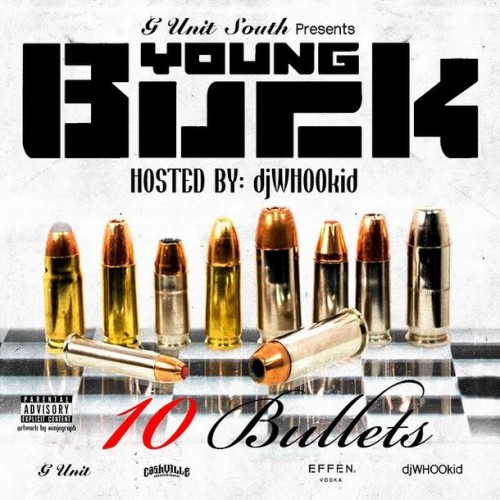 Young Buck is prepping the release of his new mixtape 10 Bullets on April 7th.

He called into DJ Whoo Kid’s Whoolywood Shuffle show on Shade 45 earlier today and announced that he will be dropping 10 new mixtapes in 10 months as part of the “10 A Key” series and 10 Bullets is the first one to go. The G-Unit South rep also debuted a new song from 10 Bullets called ‘Not This Time’ and we have a radio rip of the banger for you. Listen to the song and the interview below.