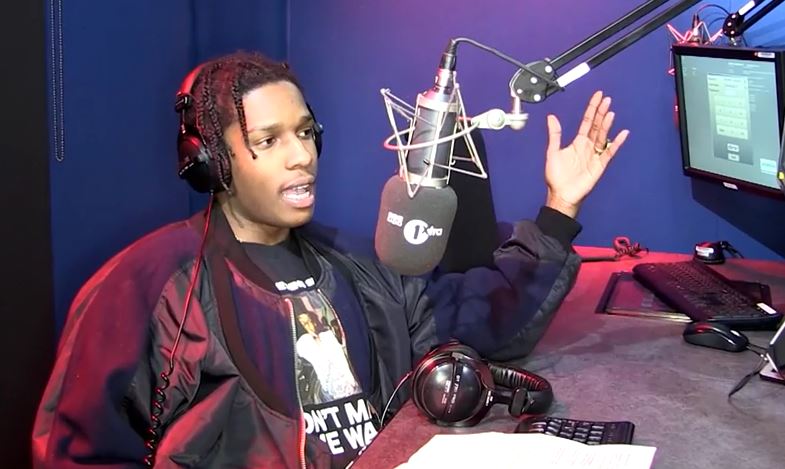 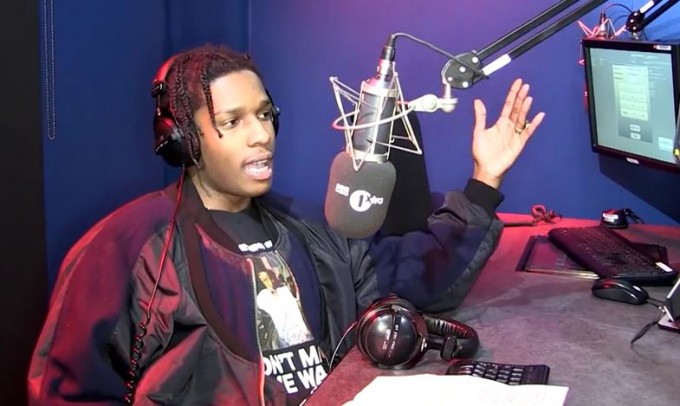 A few days ago, before his new album At.Long.Last.A$AP dropped, A$AP Rocky was in the UK where he stopped by Charlie Sloth’s studio at BBC 1xtra.

In the chat, Rocky discusses features on his new album, experimenting with his flow, why he thinks this is his best project to date and more. At the 14:15 mark, he reveals that he’s currently working on A$AP Yams’ posthumous album. He says they were doing the LP together when he passed away but has left a lot of material behind which he’s going to finish and release.

Watch the 20 minute interview below.