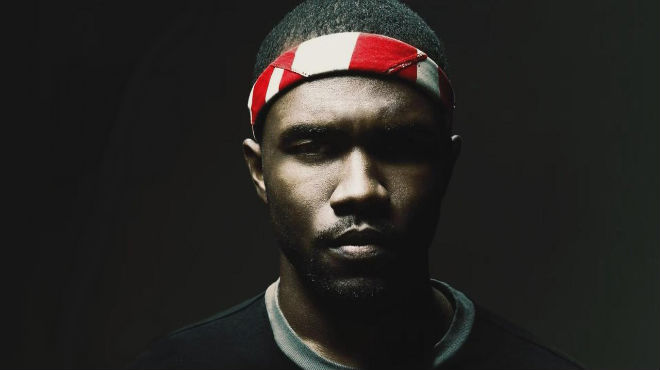 Frank Ocean is back folks (or is he?). Fans have been yearning for new music from the private singer who hasn’t released a proper project since his debut album channel ORANGE in 2012.

Last night, the singer uploaded an empty playlist called States on his Soundcloud page, teasing fans with possibility of new music soon.  Some fans were expecting him to upload actual songs on the playlist for a surprise release and there was even a rumored 8 song tracklist floating around but have been left disappointed. Did he troll us all?

While we patiently wait for him to release new music, there is some news related to his next album which is rumored to be titled Boys Don’t Cry. French pianist Christophe Chassol spoke to BBC’s Gilles Peterson and revealed that the singer recorded a part of his album at the famed Abbey Road studios in the U.K where he was joined by Rick Rubin for some sessions.