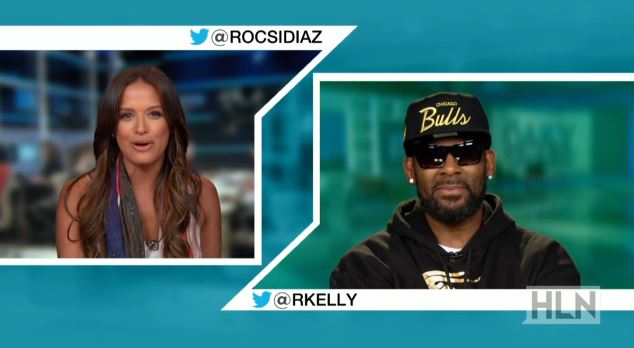 R. Kelly tasted moderate success with his last album Black Panties in 2013 but it’s now time to move on to the next one. His 14th album was originally set to be called White Panties but in a chat with Rocsi Diaz on HLN’s The Daily Share last week, he revealed that the album is now titled Buffet.

Kellz also explained the inspiration behind the title and why it’s important for legendary artists like him to still lead the way for R&B.

“It’s all you can hear. I’m 27 years deep in the business, I’ve been blessed to do this music for so long and I’ve got a lot of great songs under my belt, and fans love it. But, I’ve got all different kinds of generations of fans now, and I have to feed everybody. You’ve got Hip-Hop, you’ve got old school music with the Step In The Name of Love type, then you’ve got traditional R. Kelly, sensuous sexual kind of music. It’s just a variety of things, so I call it the Buffet.”