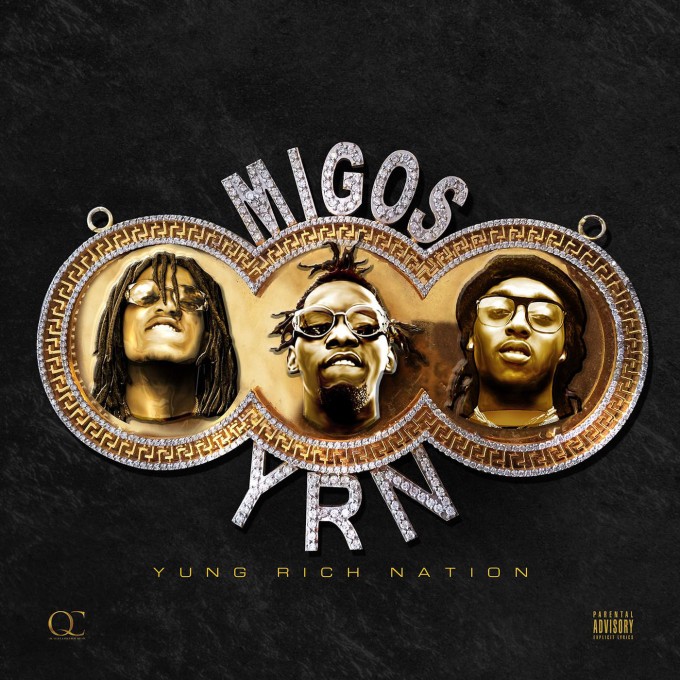 The Migos crew is still having some legal trouble following the arrests of two of their members, Quavo and Offset but nothing will be holding up the release of their much anticipated debut album YRN Tha Album on July 31st.

Today, HHNM brings you the first look at the 15 titles which have made the cut on the album being released by 300 Entertainment. Only two guests will be making appearances — Chris Brown on ‘Just For Tonight’ and Young Thug lower down on track 12, ‘Cocaina’. The album will feature production from DJ Mustard, Zaytoven, Honorable C Note, TM88 of 808Mafia and more.

UPDATE: Migos have changed the official title of the album from YRN Tha Album to simply Yung Rich Nation and also issued a new cover. Below is the old one. Listen to the latest pre-order single ‘Recognition’ here. 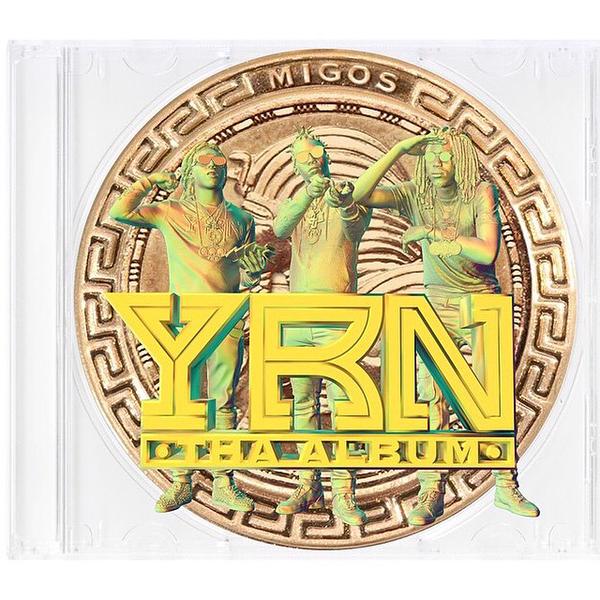