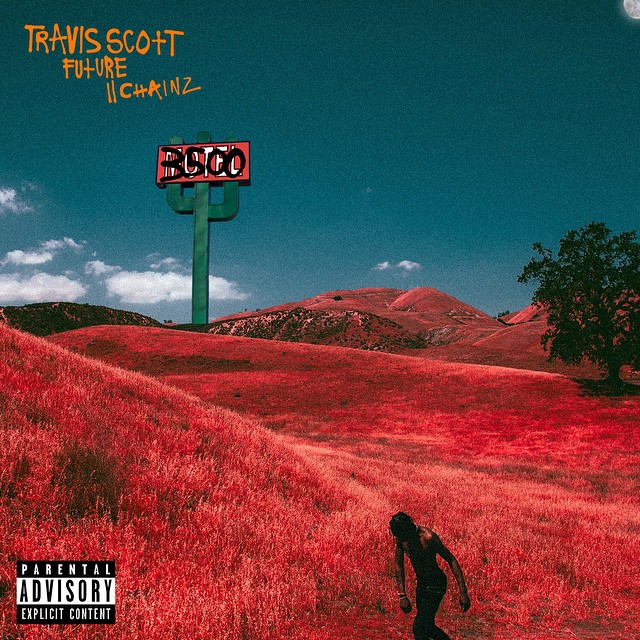 Travis Scott was one of performers at the 2015 edition of Hot 97 Summer Jam concert which is currently underway.

Although there was some controversy regarding Travis kicking a Hot 97 photographer on the stage for no reason (watch clip below), he game fans something to cheer about as he debuted his upcoming new single ‘3500’ featuring Future and 2 Chainz for the first time.

The song is produced by MetroBoomin, Zaytoven, Mano & Mike Dean and set to release officially on Monday. But until then, listen to an audio rip of it below.

Travis Scott is trash, I hope they don’t invite him back. pic.twitter.com/GU5Rlub2DJ