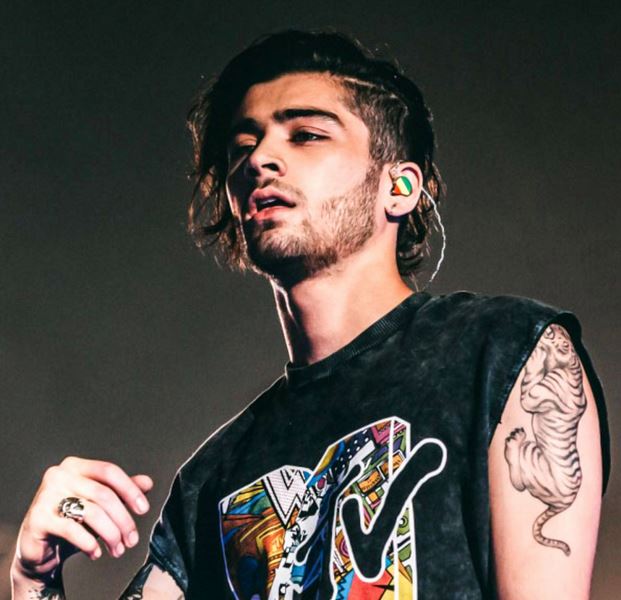 Rae Sremmurd’s hit single ‘No Type‘ is everywhere this year. It can’t even escape Pop singers.

A couple of months ago, there was a vine of former One Direction member Zayn Malik singing his own version of the song which spread on social media like wildfire. Now, a proper recording of the pop phenomenon’s version alongside UK rapper MIC Righteous has surfaced. Take a listen below.

Somebody also edited it to make it Zayn Malik only version: