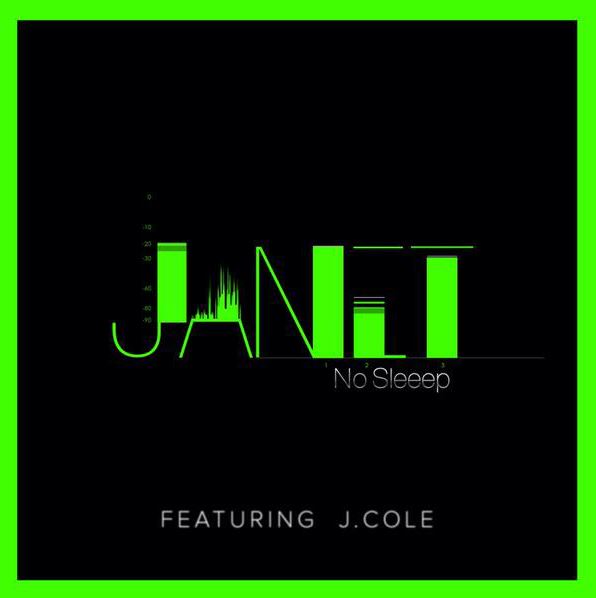 Comeback queen Janet Jackson is going all out for her return to music. She has recruited none other than J. Cole on the remix to her new single ‘No Sleeep’ which was co-written by magical team of Jimmy Jam and Terry Lewis.

UPDATE: Listen to the official, CDQ version below.